Whose Life Is More Important: The Scientist Or Gardener? 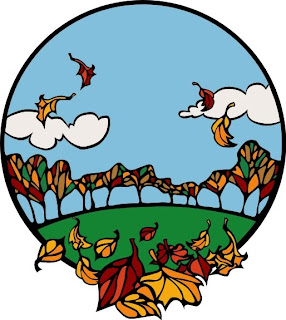 An imaginary conversation with a park gardener.

He asked, "Do you think it is right for man to prolong life?"

"It would depend, from my point of view," I answered, "on what the end result of the prolongation became. If the continued existence was merely an extension of breathing or whether it extended productivity, then ..."

He considered the subject, "If it was a great scientist, for instance, I think it would be worthwhile."

"What about you. What about your life?" I replied. "Shouldn't prolongation of your life, for instance, be considered along with that of the scientist's - supposing that you both continued producing?"

"But anybody can be a gardener," he said. "What I meant was the intellect, the intelligence of the scientist."

"But, nothing!" I argued. "A scientist, a lawyer, a doctor, an engineer - none of these has any more intelligence available to him, than you do. The difference is that each, you included, has specialised in the use of it. The scientist has applied himself to development along specialised pathways and so have you."

"But, but they contribute so much more than a gardener or a ..."

"Have you stopped to think what you have contributed?" I asked. "Have you ever thought of how many people receive pleasure from your work? How long have you worked at the park?"

"I never thought of it that way," he said.

"The same applies to the efforts of any man, woman or child. Each and all are important to the life of every person whom they contact, either directly or indirectly. Suppose we had no waiters, no firemen, no postmen, no rubbish collectors, no shop assistants - and no gardeners."

The gardener went back to work, his face glowing radiantly.

Wonder whose lives we have touched today?