Puritan's Diary And The Devil's Women 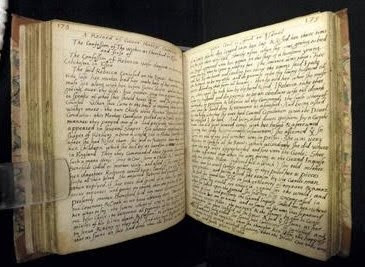 On a much lighter note I snapped this sign on a car I saw parked this morning: 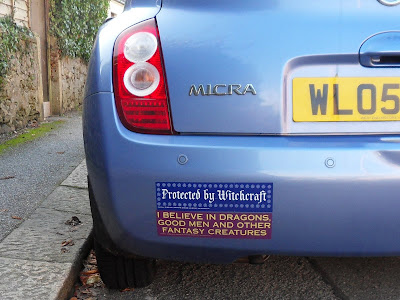 Email ThisBlogThis!Share to TwitterShare to FacebookShare to Pinterest
Labels: witchcraft