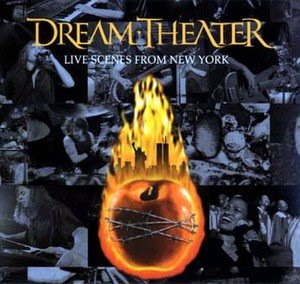 These are two coincidences about 9/11 that you may have heard previously - though I hadn't myself. They are to do with music album covers.

The first (as above) shows Dream Theater's original cover for their album 'Live Scenes From New York'. This was released on September 11th 2001. As can be seen this shows the World Trade Center in New York burning.

The cover was quickly recalled and new art work provided.

But there was another similar example as well. This time it was the Coup and their album 'Party Music', as shown below, again from 2001. 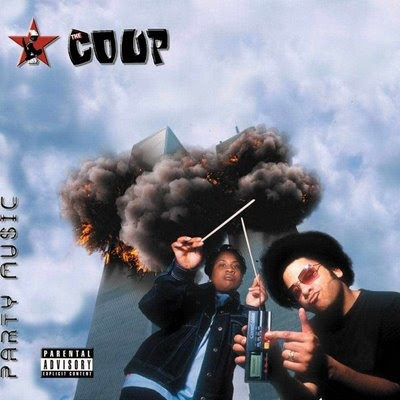 The cover appeared to show a group member detonating explosives at the World Trade Center, with the buildings showing smoke and flames. The art work was again quickly replaced.

Coincidences? Or maybe the designers unknowingly latching on to powerful currents of thoughts and ideas being generated by ... well, whoever was responsible for 9/11.

Email ThisBlogThis!Share to TwitterShare to FacebookShare to Pinterest
Labels: 9/11, Coincidence and Synchronicity