The Miracle Of Being Rescued From The Pacific Ocean 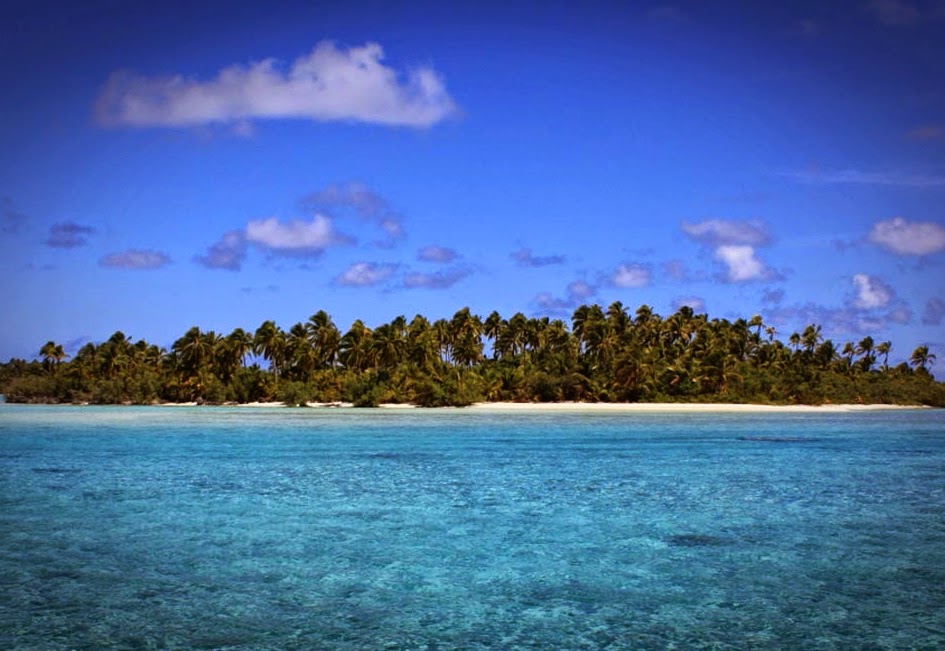 A true coincidence story today, but is it simply coincidence? Much more could be involved, dependent on beliefs.


One night during the war in the Pacific, an American bomber piloted by Major Allen Lindberg of Westfields NJ, was returning to its base in Australia when one of the four engines conked out. The huge plane began a slow, gentle dive toward the sea, 20,000 feet below. Shortly before dawn, it crashed.

The nine crew members scrambled into two rubber life rafts, but had no time to provide themselves with either food or fresh water.

When daylight came, the plane was gone, and the two rubber boats, dangerously overloaded, floated idly on the surface of the sea.

According to the navigator, the nearest land was hundreds of miles away. They had no oars, so they paddled with their hands - until sharks appeared. Then they gave up and just drifted.

They drifted all that day and all that night. The next morning the sea was still empty as ever, and the tropic sun beat down with unmitogated fury. Their lips were so badly cracked and their tongues so swollen from thirst they could barely speak.

But late on the second afternoon, an incredible sight: a little palm-fringed island lay directly ahead of them! One of the hundreds of invisible ocean currents that flow like rivers through the sea had carried them right to the shore of the island. Three native outrigger canoes came out to meet them, towed them ashore, and gave them food and water

Two weeks later, the nine men were picked up by a patrol plane and returned to their base in Australia.

By pure coincidene, their plane had crashed right in the middle of an ocean current. By coincidence that current flowed right past the island. But that island was uninhabited. The natives who rescued them lived on another island, over a hundred miles away. While out fishing, they had felt a sudden impulse to visit this particular island - a thing they hadn't done in years. They had arrived only a few hours before the current bore the two rafts virtually into their arms.

Coincidence? Synchronicity? Or maybe some other power entirely. Who knows?

Other Random Posts:
Pudding Bowl Haircuts In 1951 Detroit
67 Years After The D-Day Landings They Meet By Coincidence
Presentiments Sent To Warn And Advise Us