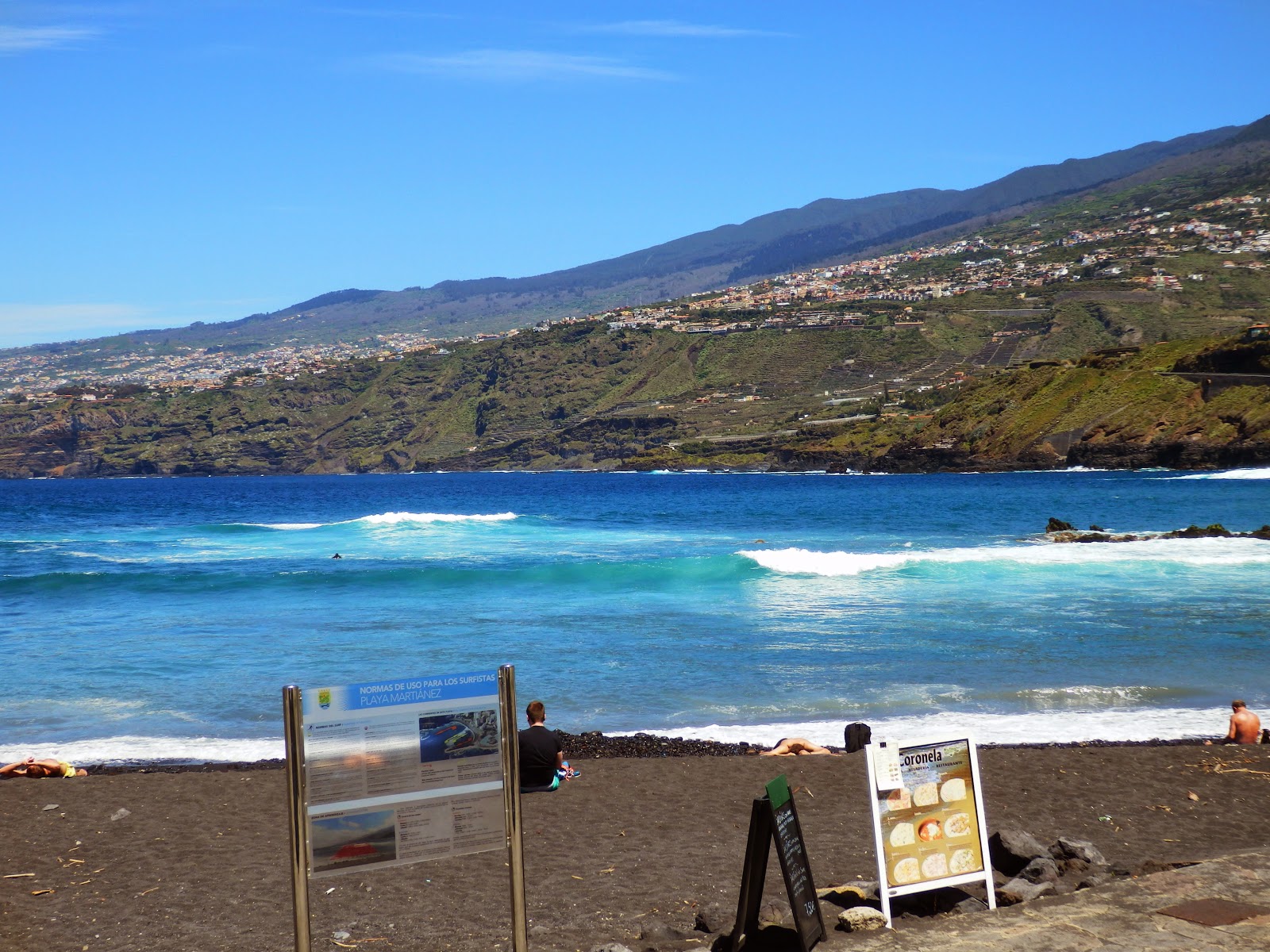 I've been away in the Canary Islands for the last couple of weeks. Unfortunately nothing much to report in the way of coincidences or synchronicity. The nearest were three 'loose' connections.

The first was at our hotel. We weren't happy with our room and asked to be moved. As they were doing the change over paperwork the receptionist said words to the effect, "Oh, I see two Michael Perry's booked in today, which one are you?"

We never came across the other Michael Perry. As for the room, we eventually got one with a sea view that suited us perfectly.

Next day we walked about and saw on the map there was an old church, described as English, so we made our way in that direction. The church was built in 1880 by the English and the main doors opened as we were looking at them - and out popped the vicar. We got chatting to him. He told us he was from Poole, which is where we lived before moving to Cornwall. So a second connection.

The third actually happened the day before we went away. I was cutting the grass in the front garden and a man walked past who has recently moved in nearby. We got talking and out of the blue he said he used to live in Hillingdon (west London). I replied, "Me too, up until my late teens."

"I was born in Hillingdon Hospital," he said. "Me too, I replied."

So, three 'coincidences' but no real meaning other than a reminder that we are all connected - six degrees of separation and all that.