The Medium Told Her Of A Sister She Never Knew About 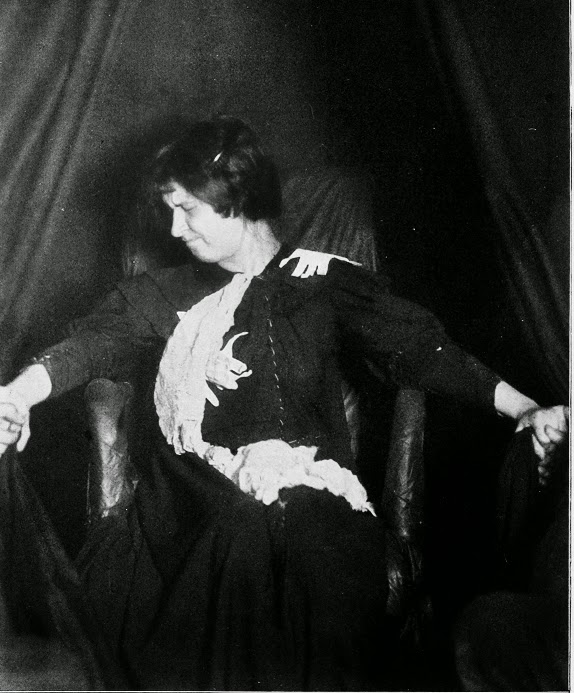 There have been many fake mediums but amongst the dross a few seem to be genuine, as the following story possibly illustrates.

He asked me if I had lost my mother who was a Gemini (which was her birth sugn). He even named her - Jean.

Then he told me she had to get something off her chest that she was sorry she never told me, and it was about my other sibling.

I am 61 and an only child, but he was adamant that she said there was another sibling.

Two days later, I contacted a cousin whom my mother lived with during the War. I asked if, when Mum lived with her family, did she have a miscarriage, an adoption or even a baby.

The next words nearly blew me away. My cousin said how sad she was for my mum, and that she had given birth to a baby girl when she was 19 years old in 1942!

I stood in my dining room, so stunned and shocked. My cousin had seen the baby lying on a settee in her house. She had just come home with her brother from being evacuated and was told they were looking after it for someone.

A few days later, they took the baby to a house in Southampton where my mother handed the baby over. On their return, my mother was very distressed. My cousin said she knew it was my mum's child.

I looked on the Internet and found a child born in 1942 with my mother's maiden name, and went to the local registration office to obtain a birth certificate. I was told the child was adopted, which would have been true. There was no father named.

How could the medium know about this if my mother had not told him?"