Coincidence Photograph Of Fiancé Told Her They Were Over 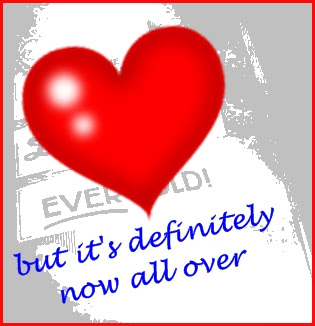 Here's a coincidence or synchronicity story sent to me via Google+. It's another photo coincidence.

"I fell into conversation with the new manager of a store I often frequent. I thought it odd, but he asked me if I'd like to see some of his photography work. I had mentioned to him that I always take a camera with me when I go out.

I started flipping through the photos of architecture, towns and people. Then one particular shot caught my attention - and held it. One of the faces was familiar.

The photographer didn't know who the person was but I certainly did. It was my ex-fiancé, and the photo was taken some five years before I had even met him. But it was definitely him!

This got me wondering, did this coincidence mean that my life was still inextricably linked to my ex in some way?

I thought no more about it, but the next week who should I literally bump into in a neighbouring town, but my ex-fiancé. We exchanged pleasantries but I felt there was nothing between us. He went on his way.

Maybe this happened to prove to me that he didn't mean anything to me any more, so I could fully close that chapter of my life."