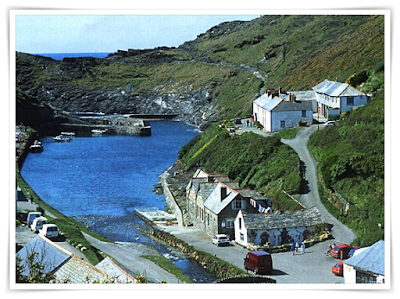 (1) THE COINCIDENCE MEETING AT BOSCASTLE

My wife and I had been away on a long weekend break. On the journey home we decided to take a longer, scenic route which took in the north coast of Cornwall. It got to about 11 o'clock and I saw the sign to the coastal village of Boscastle.I asked my wife if she'd like to visit there, so we could have a tea or coffee while overlooking the sea. She couldn't make up her mind, but I took the turning anyway. When we reached Boscastle I drove into the only car park.As it was out of the summer season the very large car park was virtually empty, so we found a spot to the middle of one side. As we parked another car stopped directly behind us about four rows back ... 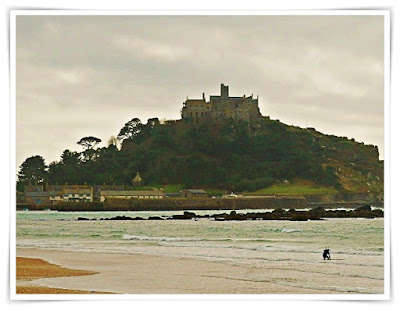 (2) MARAZION AND THE MAGICAL ST.MICHAEL'S MOUNT


We were in the Marazion and Mounts Bay area yesterday. The main attraction, in my opinion, being St. Michael's Mount. I find it very magical. Unfortunately it isn't open during the winter months so had to admire from afar.

There are numerous stories linked to St. Michael's Mount such as :

(1) It is said that the Archangel Michael appeared before local fisherman on the mount in the 5th century ... 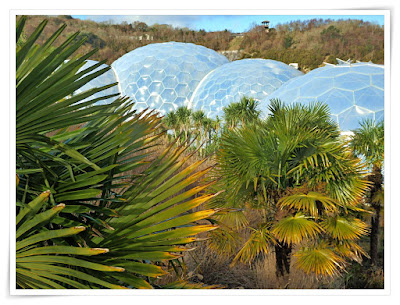 We went to Cornwall's Eden Project yesterday. It was a funny old day weather-wise, there was hail stones, blue sky and even a few dark clouds, but it was all very pleasant. Today's post, therefore, simply consists of 15 photos snapped as we walked ... 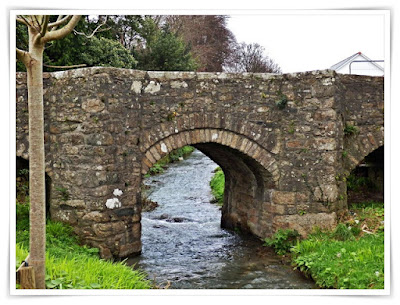 On the outskirts of  St.Austell town there is a very old bridge that is rarely given a second glance. It no longer carries traffic, other than perhaps a few bicycles. This is a shame because the bridge is well over 500 years old 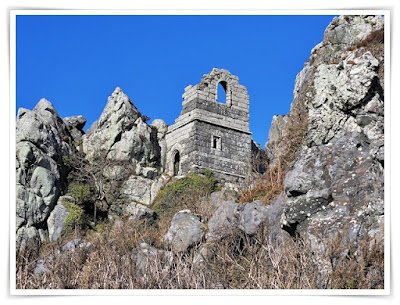 s the evening shadows fall on Roche Rock, and it's tiny chapel, the wind howls heartily over the heath-land. It is definitely not a place for the faint-hearted. The ghost of an old tin miner casts his shadow with no earthly presence to be seen ... gulp ...