Maureen Saw A Ghost Wearing A Shirt And Nothing Else 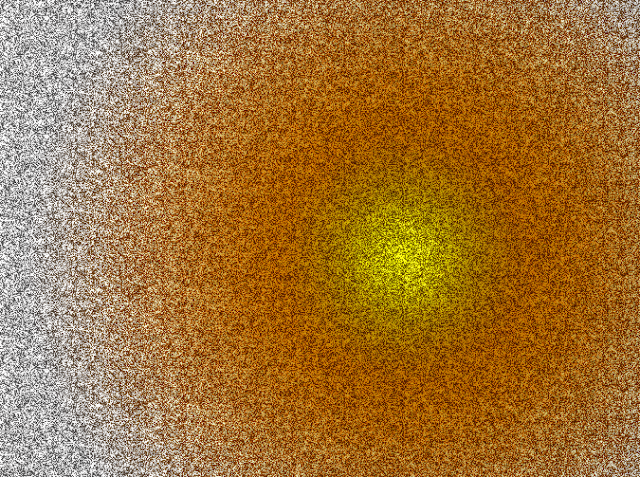 By coincidence a friend told us his father had died and we could use his now empty flat [apartment] to stay overnight. It was only about 10 minutes from the airport. What's more we could also leave our car there as well.

We thought this was great as the flight was early in the morning and it would save us on parking fees and getting up very early to travel to Heathrow
The flat was quite small but perfect for a night's sleep. In the evening we put our son to bed and, after watching a little television, decided to have an early night. I used the bathroom first and settled into bed with my book. The bedroom was virtually opposite the bathroom and I left the door open while my husband showered.
I was reading away and glanced up and saw what I took to be my husband walking down the hall-way. It looked like he was just wearing his shirt and nothing else, which was a bit odd, but I thought no more about it. I imagined he was going to the kitchen for a drink of water or something.

~ Maureen
You may also like:
Best Of Friends: Daisy The Ghost And Jasper The Dog
She Felt The Breath of her Deceased Husband on the Back of her Neck
The Ugly Ghostly Man Who inadvertently Saved Lord Dufferin's Life
Posted by Mike Perry at 03:00