The Coincidence of a Meeting on the Beach 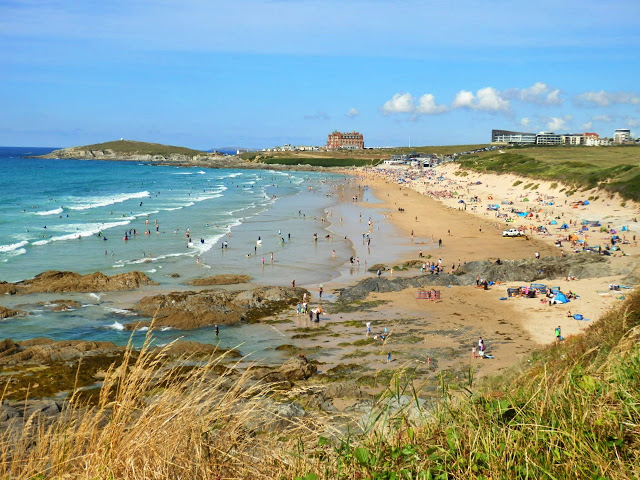 A coincidence story from a reader.

I see from your other blog, Mike, that you are in Cornwall. This reminded me of a coincidence I had in Newquay.

I was on holiday and was on Fistral beach with my wife. We got talking to a couple near to where we were sitting.

The conversation flowed and the wife mentioned she once lived in Hayes. I told her my parents used to live in Hayes as well.

"Whereabouts in Hayes were they?" she asked.

"On the Barnhill estate," I answered.

"That's where my parents were as well" I answered.

It turned out that when young she knew my parents, as she lived next door to them!

It's a small world at times.

P.S. Another coincidence I was born in Hayes - Mike.

There are many coincidence stories on this blog, here are a couple:

Standing at a Bus Stop Led to El Alamein Coincidence

My Cornwall blog is:
Mike's Cornwall