The Remarkable Coincidence From World War 2 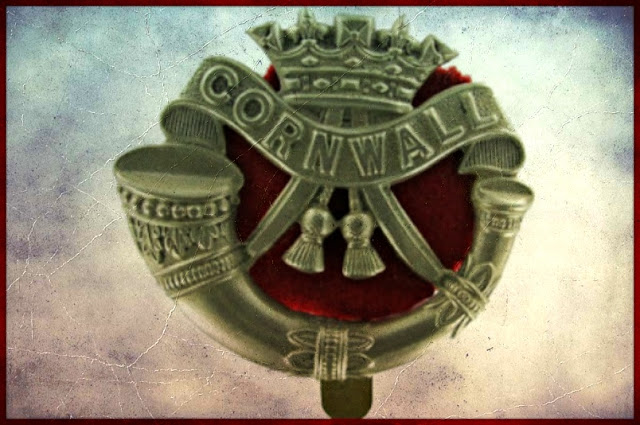 A quite remarkable coincidence story from my cuttings. This one is from Mr V.L. Coombes of Devon, England and features his brother in World War 2.
My brother Murray was in the Duke of Cornwall's Light Infantry and fought right through the North African campaign. Subsequently his unit was sent to join the fighting in Italy.
He was riding in a convoy to Monte Cassino when a couple of enemy planes strafed the lorries.
Murray threw himself into a ditch at the side of the road. However, it was already occupied by a soldier lying face down in the mud.
When the bullets stopped whizzing overhead, the original resident turned around and said, "Hello Mur, nice of you to drop in!"
Despite the muddy face, Murray recognised him as the lad who, years before when children, had spent years sitting beside him in a double desk in our small school and whom he had not seen since the day they left. Now, there's a coincidence!
~ Mr V.L Coombes
Posted by Mike Perry at 11:00