A Love Letter Received From Beyond the Grave 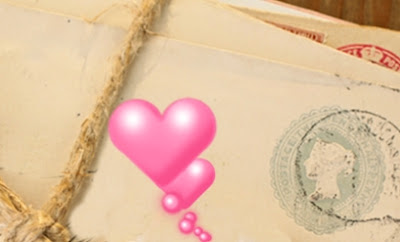 A story today from a widow who wishes to remain anonymous. She feels that the letter concerned was received from beyond the grave, for want of a better expression. Perhaps you have a different opinion. Here's her story ...

Email ThisBlogThis!Share to TwitterShare to FacebookShare to Pinterest
Labels: Afterlife, Life After Death