A Wrong Righted By A Coincidence

A small coincidence sent to me by Paul which illustrates how wrongs sometimes can be righted - with the helping hand of a coincidence. 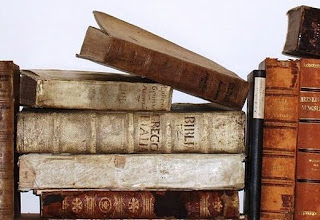 "I had a girlfriend, Lisa, during the summer between Freshman and Sophomore year in college. I went back to college, then returned for Thanksgiving and had one more date with her. Then I broke up with her via a letter in December (a huge mistake, but that's another story).

I was back in St. Louis 12 years later, in 1994. I visited a bookstore in a mall about six miles from my parents' home. I visited that bookstore perhaps once every five years. When I went to stand in line to pay, there was Lisa, right in front of me! I asked her how often she visited that bookstore, which was even further from her home, and she said that she had never been there before. We had dinner that evening and I apologized for breaking up with her so impersonally."