How Can Man Imagine A God Who Is Undefinable 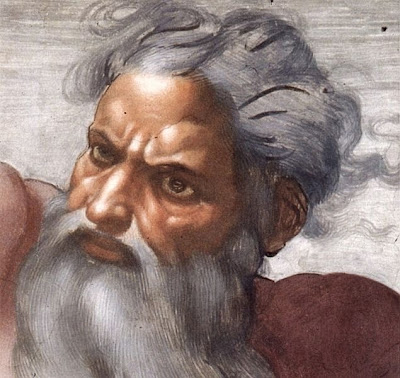 A Sunday thought. In the 6th century BC Xenophanes wrote:

"The Ethiopians say that their gods are snubnosed and blackskinned and the Thracians that theirs are blye-eyed and red-haired.

If only oxen and horses had hands and wanted to draw with their hands or to make the works of art that men make, then horses would draw the figures of their gods like horses, and oxen like oxen, and would make their bodies on the model of their own."

Therefore, even 2600 years ago, it was realised that man makes God in his own image (not the other way round). So how can religions possibly ever describe a God? It/He/She must be more than we can possibly imagine and is undefinable.