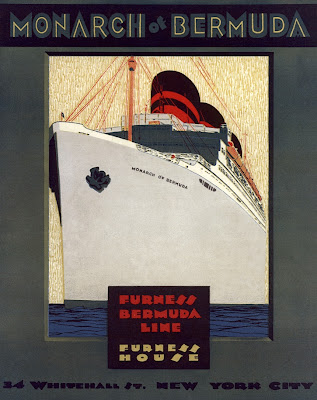 This is a poignant coincidence story I came across in a 1940's issue of the Toronto Daily Star newspaper.

Three Canadian girls, Elaine, Dorothy, and Averil, met three English airmen who were on training exercises in Canada. The girls didn't know each other, but they all fell in love with their particular airman and became war brides.

This was in 1944 while the second world was still raging. The three girls then met by 'chance' as they shared a dormitory on a ship taking them to be with their new husbands in England.

Sadly all three of their husbands were killed in the war.

The wives each remained in England for over a year, and during this time had no contact with each other. Individually they all decided they should return to their homes in Canada.

By one of those strange coincidences they all found themselves on the same ship, the Monarch of Bermuda, heading to Canada, where they met up once more in December of 1945 for a sad reunion.


Elaine's husband Alex Ballantyne was killed in action and never met up with his new wife in England.

Dorothy's husband Flt. Sgt. Howard Insley was killed with the rest of his crew when their bomber crashed deep inside German territory. Mrs Insley only spent 18 days of leave with him.

And this is the reality of war. 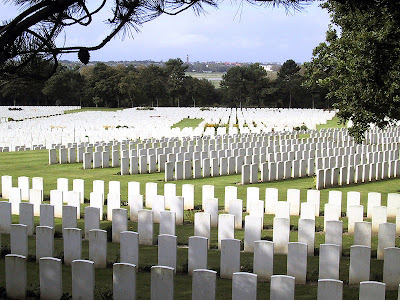 I found details of Howard Insley's flight where he was killed on the Militarian website.

Other WW2 Posts:
By Coincidence A Man Stumbles On A Missing WW2 Grave
Coincidence During the Battle for Crete World War 2
WW2 Code Names Found In Crosswords By Coincidence