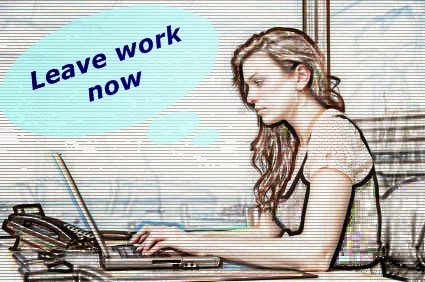 Two straightforward coincidence examples today from Amanda. The first is perhaps more about telepathy than synchronicity, but maybe it's the two combined.


"I have two coincidences:

The first coincidence began one day at work, at about 2 pm. I began to feel that I needed to leave right then. I wasn’t sure why as I wasn't due to leave work until 4:30, but I had a nagging feeling that it was time for me to leave.

I asked my boss for leave and she granted it, so I began my drive home.

Imagine my surprise when I saw my fiancé walking home from his place of employment. He too shouldn’t have been off work until 4:30! He had been to a meeting and was unexpectedly let out early and was just walking home. We happily spent the rest of the day together.

The second coincidence happened at an internship of mine. I’m at a Senior Citizen's Center and we were cleaning up around the building one day when we happened upon an album of old postcards and greeting cards. The cards were dated between 1911 and 1918 and imagine our surprise when the very first card we opened was from that day's date (February 12) - not 2013, but 1913!"

Other Coincidence Examples:
Destiny Or Fate? Amazing Coincidence Indicates They Were Meant To Meet
Married Couple In The Same Photo As Children
It's A Small World Coincidence