The Feathers Fluttered Around Her As She Died 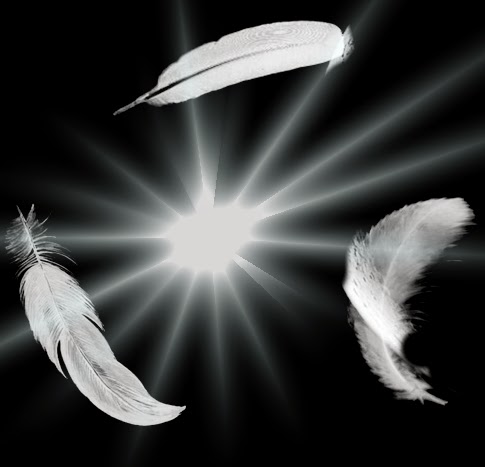 I have published many posts about white feathers as messages from the dead. Here's another example from Greg May.


"When my spirit-filled mother went to be with the Lord in 2008, I found the hospice nurse lying prostrate on the floor having a fit!

She kept repeating, "I have never seen anything like that!"

Just as Mama left this world the nurse said it felt like angel feathers were fluttering all around her.

A few years later, we had rented her house to a family. The daughter asked me one day if my mother had a bird; I replied 'no' she was a cat lover. The girl said that they had found a feather in the bedroom. It was in the corner of the room - the exact spot where my mother's bed was located."