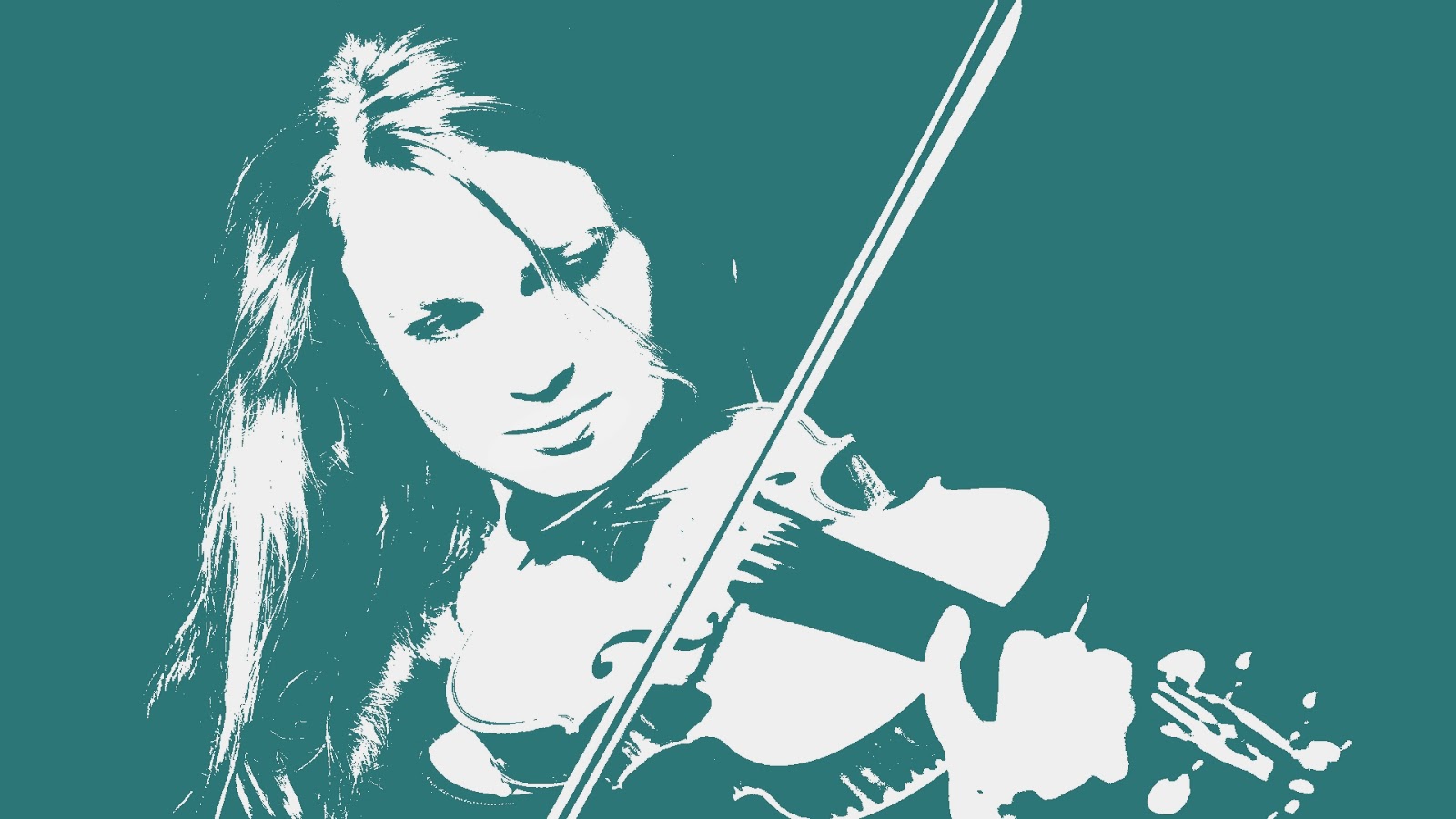 Lee and Sue always kept to the same numbers for the lottery, so surely one week missed wouldn't hurt. Sadly it did. Their six numbers came up and they would have won £8 million, that's about $11.5 million. Just imagine!

They carried on with life for the next six years - they had no choice - and went back to hunting for bargains at car boot sales, discount houses and the like. They also increased the size of their family. 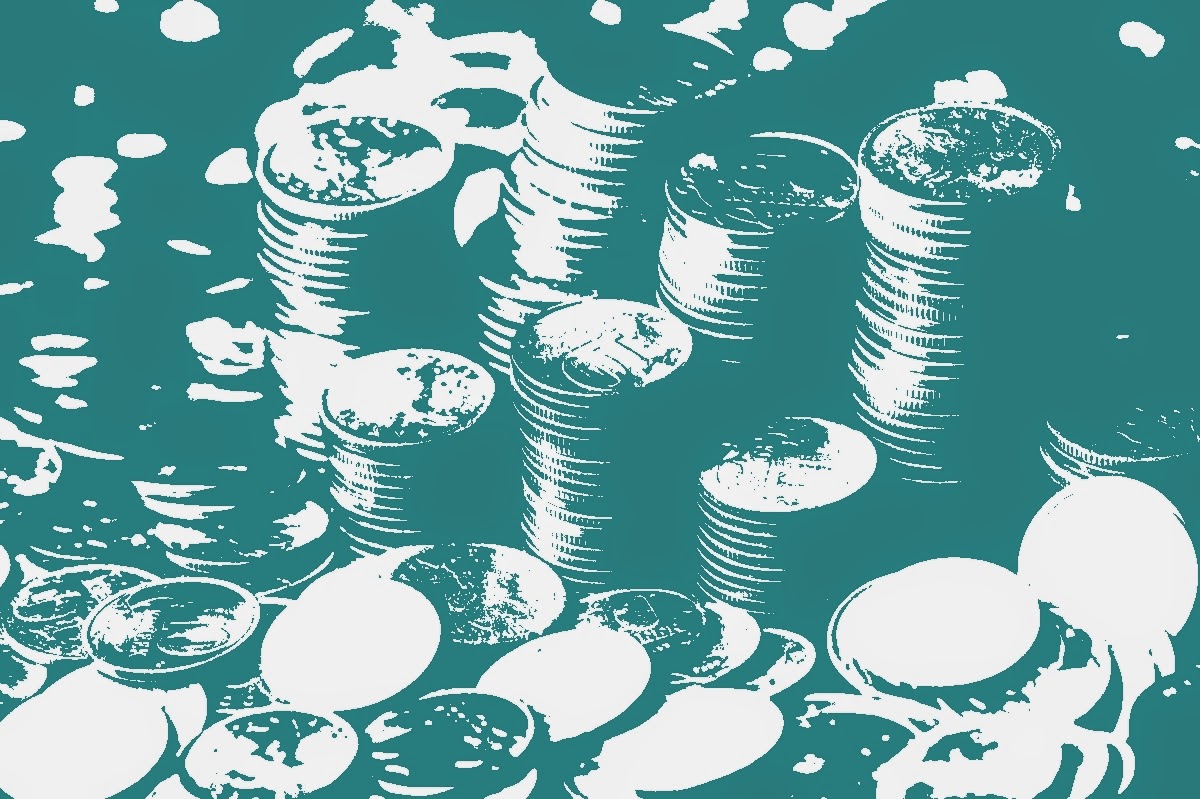 Things improved a little and the couple started doing the lottery again, but this time the Euromillions draw, same numbers as before, of course. And the good news is ...

... they won a share of the top prize, and have received a cheque for a cool £5 million! Okay, maybe not the £8 million they missed out on, but they aren't grumbling. What's £3 million amongst friends.

So was there a reason they missed out on the big money six years ago? Perhaps it was the wrong time for them to become millionaires and now is the right time - who knows, fate is a funny creature.

Some people will no doubt explain that: 'The odds of winning the UK lottery are 14 million to one, but someone still has to win, and does win it most weeks. And some of those winners are bound to have some sort of coincidence story to tell about their success.'

But we don't think like that do we? Winning the lottery twice and with the same numbers - there's got to be some magic dust flying about there. The odds are humongous.