The Memories Of A House Coincidence Story 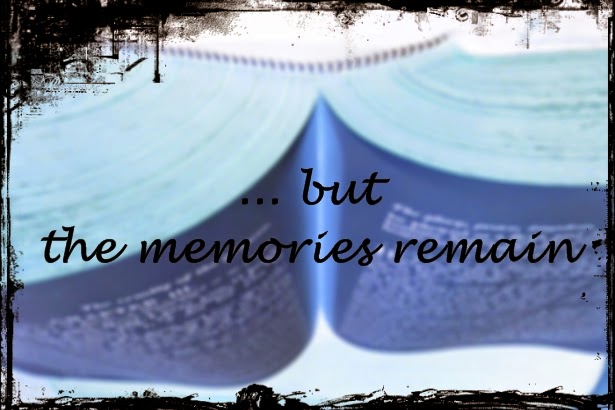 This is another coincidence story sourced to me via JC.


"My brother is a Professor at a University in the State of Maryland in the U.S. He was talking with his students one day and for some reason referenced fond summer memories of his late uncle's house in Duxbury Massachusetts.

He mentioned some details of the house in relation to the fond memories. When the class ended one of his students came up to him to talk more, as the details he had mentioned sounded very much like the house in which her parents currently live (and she, whenever not at uni).

They were able to corroborate that she does in fact live in my and my brother’s late Uncle’s house!

The State of Maryland is a ten hour drive South of the State of Massachusetts, so for her to end up in my brother’s class, and for this to come out in the open is interesting indeed."

Other Random Recent Posts:
The Red Thread Of Destiny Which Connects Us For Eternity
Important Advice For Wives On How To Look After Their Husbands
The Synchronicity And Coincidence Of Butterflies And Dragonflies