Doubts Over Eben Alexander's Flying On A Butterfly In Heaven Story 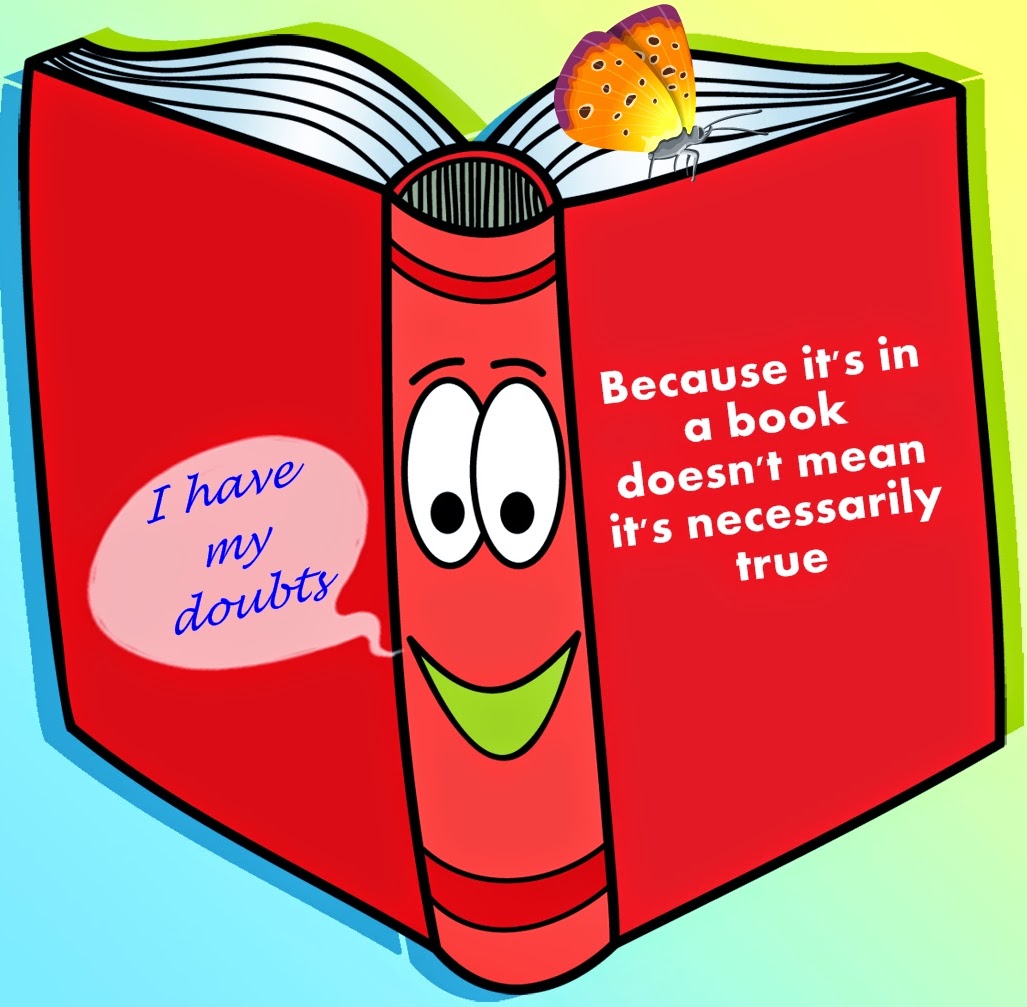 Last week I published a post Flying On A Butterfly In Heaven which was based on a book by a Dr Eben Alexander. I included a quote from the Daily Mail in the post.

Since then I read the following letter on the Daily Mail's letter page:


"Eben Alexander's description of Heaven is puerile drivel. His first book of nonsense, Proof Of Heaven, led to an investigation of his medical background, showing he had lost his surgical privileges after an incident at one hospital and had been the subject of malpractice lawsuits including the alleged alteration of records to cover up a medical error.

Why give this 'happy clappy' moron space to expound his badly written bunkum? His Mills & Boon style descriptions of the afterlife made me laugh out loud - but what's not so funny is that the path he now treads smacks of streetwise marketing.

Heaven will always be an emotive and interesting topic, but I doubt there will ever be any proof for the living."

This concerned me as I always publish in good faith. I therefore made a few enquiries on the Internet about Dr Alexander. Amazingly the Daily Mail wrote the following about this man on 24 Dec 2013 - but still went on to promote his book in October 2014 with articles over several days.
For the full December 2013 Daily Mail article see here.

Esquire magazine also did an investigation. They write:


"... a months-long investigation of Dr. Alexander's past and some of the book's claims reveals a series of factual omissions and inconsistencies that call significant parts of Dr. Alexander’s story into question. Before he was a celebrated 'man of science' who visited the afterlife, Dr. Alexander was something else: a neurosurgeon with a troubled history and a man in need of reinvention."

If we look at Wikipedia they write:


"Esquire magazine reported (August 2013 issue) that prior to the publication of Proof of Heaven, Alexander had been terminated or suspended from multiple hospital positions, and had been the subject of several malpractice lawsuits, including at least two involving the alteration of medical records to cover up a medical error. The magazine also found what it claimed were discrepancies with regard to Alexander's version of events in the book. Among the discrepancies, according to an account of the Esquire article in Forbes, was that 'Alexander writes that he slipped into the coma as a result of severe bacterial meningitis and had no higher brain activity, while a doctor who cared for him says the coma was medically induced and the patient was conscious, though hallucinating.'

Alexander issued a statement after the Esquire article's publication: 'I wrote a truthful account of my experiences in Proof Of Heaven and have acknowledged in the book both my professional and personal accomplishments and my setbacks. I stand by every word in this book and have made its message the purpose of my life. Esquire's cynical article distorts the facts of my 25-year career as a neurosurgeon and is a textbook example of how unsupported assertions and cherry-picked information can be assembled at the expense of the truth."

One of the factors about Alexander's books is that it is, to quote, "A neurosurgeon's journey into the afterlife." This gave the book a certain status.

It's still possible that Alexander did have that 'journey' but it does now feel a little tainted.

I wanted to clarify this so readers have the facts as I now know them.