I would think that Nessie the Loch Ness Monster is the best known of all monsters. But I've recently been hearing about Issie.

Issie or Issie-kun is Japan's monster and has supposedly been spotted in Lake Ikeda. He came to prominence in 1978 when Toshiaki Matsubara managed to take a photo of the creature (see below). He is quoted as saying, "Something huge came up from the water and disappeared again in fifteen to twenty seconds. I only managed one shot."

The legend behind the story is that: Once upon a time ...

... there was a beautiful white mare who lived happily by Lake Ikeda along with her foal. One day a Samurai lord came by and took the foal away. Needless to say Issie, for that was the white mare's name, was distraught when she was unable to find her foal. She jumped into the lake, occasionally surfacing again as she searched for her foal. Some say that, in time, her despair turned her into a giant saurian beast and it is this that people still sometimes see today.

The story and sighting of Issie by Mr Matsubara started a whole, local tourist industry. There's even a pop song!


Male hump and female hump
Shining in the sun are
Calling each other
In the romantic lake
I want to see Issie again
And also to let you see ...

Going back to Matsabara's sighting he described Issie as having, "Two big humps each 15 feet long, and a couple of feet high, were swimming for about two minutes."

A local builder Yutaka Kawaji also saw Issie: "There was 15 feet between each hump and the skin was very dark," He reckons he's seen the monster three times, the first being nearly sixty years ago when still at school.

As for the sole photo of Issie, here it is, Toshiaki Matsubara's original 1978 photo. 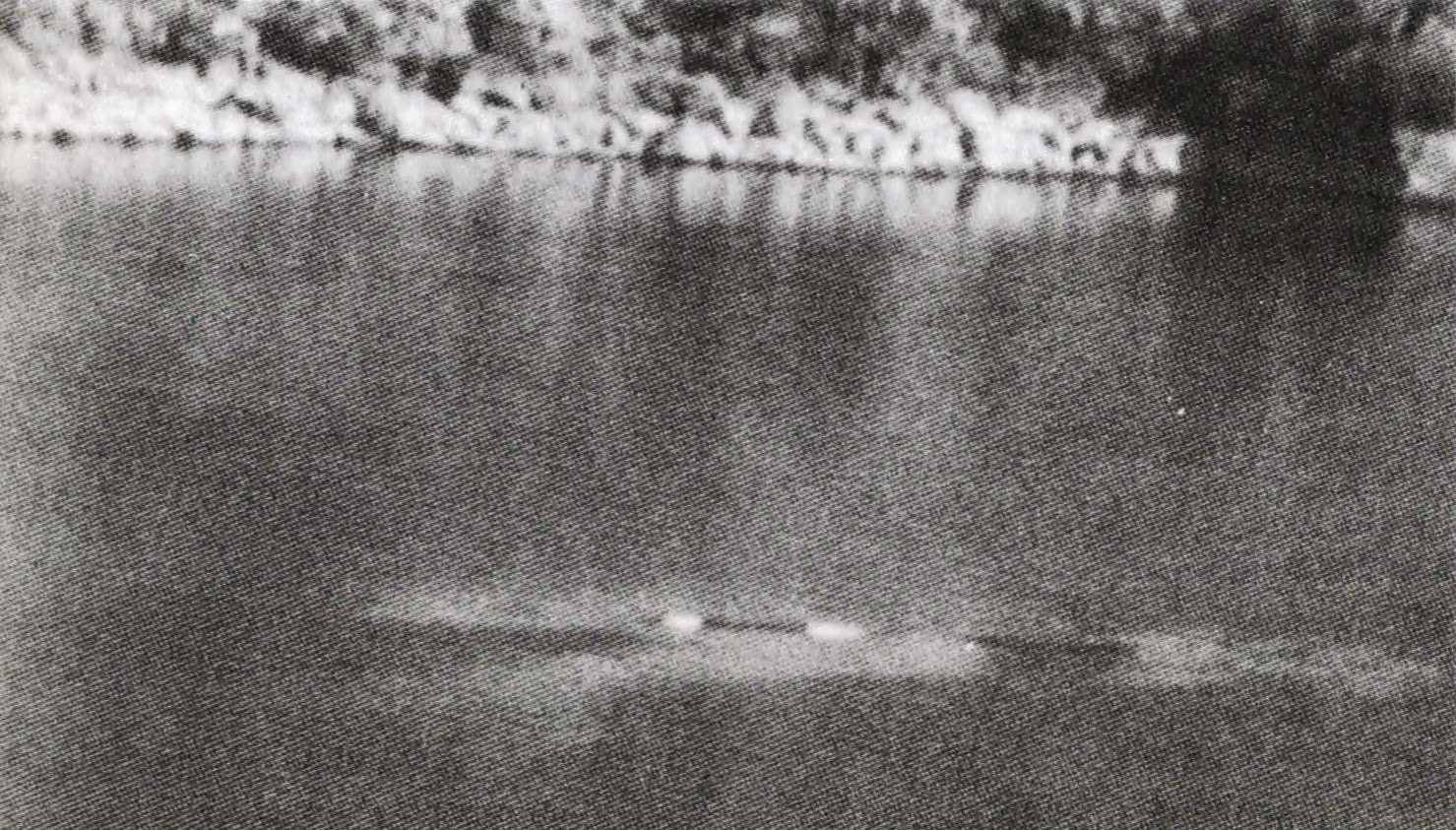 More Monsters:
The Anagram That Failed To Kill Off The Loch Ness Monster
The Monster Of The Lake Surfaces
The Cornish Mystery Of Morgawr Monster Of The Seas