A Patent Dodge On How to Make Yourself Happy In 2015 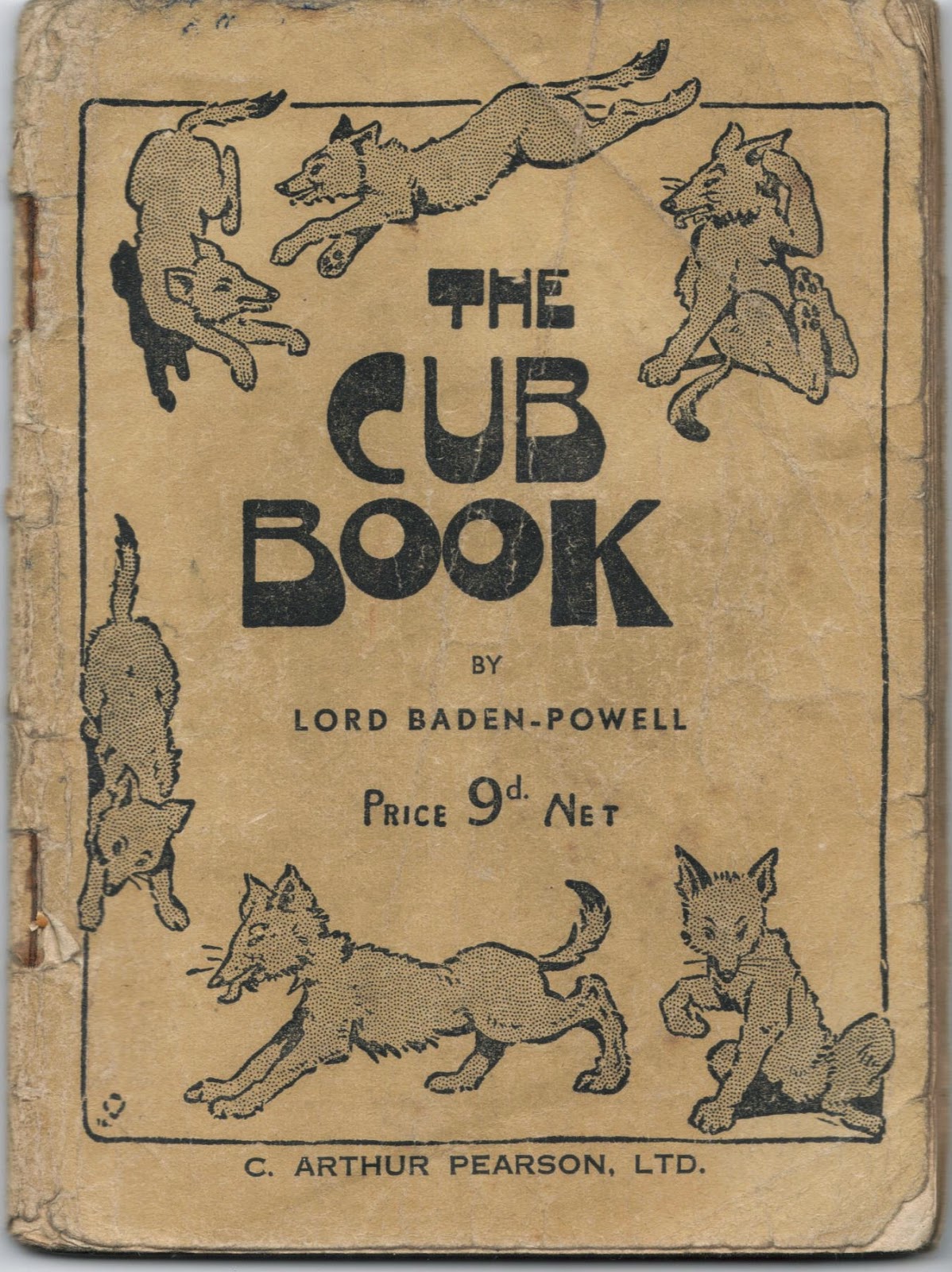 In a recent post I mentioned an article in the Daily Mail about Britain's nicest man. It's about a guy who did a good turn for someone every day for a year. But really this is nothing new.

Back in 1941, it was suggested that Cubs (young scouts) should do a good turn every day. And I just happen to have a copy of The Cub Book which proves this (I like old books and magazines). It was part of the Cub Law:


"I promise to do my best
To do my duty to God, and the King,
To keep the Law of the Wolf Cub Pack,
and to do a good turn to somebody every day."

Lord Baden-Powell, the Scout's founder, also said that doing a good turn is the way to be happy. He wrote:


"Wolf Cubs have a patent dodge of making themselves happy. How do you suppose they do it?

By running about and playing Wolf Cub games? By going out into camp? By exploring the country? By getting to know the ways of animals and birds?

Yes, they do all these things, and make themselves happy: but they still have a better way than that. It is very simple. They do it by making other people happy.

That is to say, every day they do a kindness to someone. It does not matter who the person is (so long as it is not themselves!) - friend or stranger, man, woman, or child; though like the Knights of old, they prefer to do it for a woman of child.

And the kindness, or good turn, need not be a big thing ...

... But whatever you do, you must not take any reward for doing it. If you take money for it, it is not a good turn, but just a piece of work that has been paid for."

So Britain's (so called) nicest man, and those who talk about doing random acts of kindness are simply copying the old Cub Law.

Some of the old fashioned principles are still valid today. Doing something for others does make us happy - fact! As long as we do it willingly and of our own free will.

Sounds the basis for a good New Year's Resolution.

Other Recent Blog Posts:
12 Ancient UFO Sightings As Seen On Earth
http://www.67notout.com/2014/12/the-telepathy-of-random-thoughts-of.html
The True Story Of The Fanny Scratching Ghost Of Cock Lane