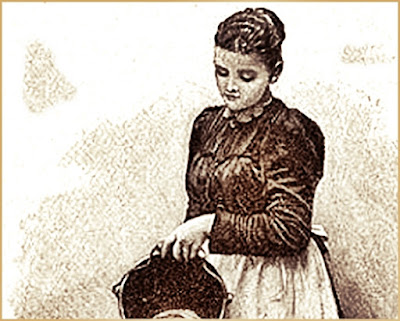 I recently published a post Stepping Into A Different Time Zone Or Time Slip and, because it was quite popular, I thought I would re-publish a similar themed story from five years ago. This was from a Mr. Thomas and is about a time shift and seeing into the past and perhaps a former life.


I had cause some years back to go and collect a load of straw from some farm buildings in Gloucestershire. A colleague, Anne, came with me for the ride, which I undertook in a small lorry, not much bigger than a pick-up truck.