Coincidence, Synchronicity And The Hologram Theory 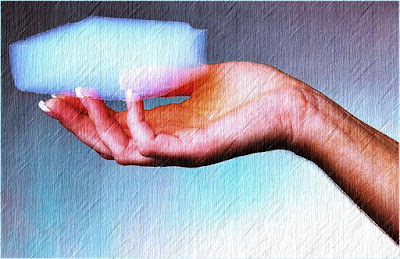 "Yes, but how can everything link up, how can we be a part of everything?" A question often asked when trying to explain things such as coincidence, synchronicity, psychometry and so on.

Now back to keeping it simple. If we followed this theory - each part of us is the whole universe (God?). We are a snippet like one of those pieces of the hologram we cut up.

Okay, that'll do for now but The Hologram Theory would explain synchronicity, telepathy, being in two places at once and so many other things. So, what do you reckon?

Other Random Posts:
Visualisation Helped Him Escape from A WW2 Prison Camp To Wilshire Boulevard
The Meaning Of White Feathers As Messages From The Dead
The Mysterious Skull With The Golden Wreath Of Protection