A Coincidence Or A Prayer Answered? 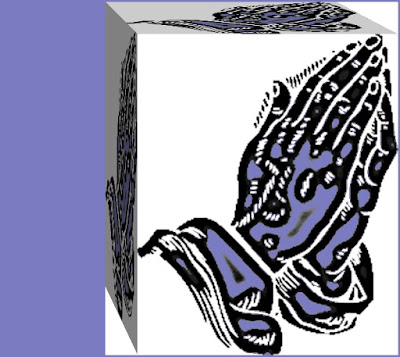 A story today from Josue about a coincidence that happened in his life - or maybe you will interpret it as a prayer answered.


"I wanted to share a personal story of mine.

As a child I was taught Catholic and Jewish beliefs. I'd have to say that growing up within these religions left me a bit confused. It wasn't long before I decided that religion was just bull.

However, despite my beliefs at this point, my story takes me on a journey of faith - which I promised myself I would share if I had the opportunity.

When I was five years old my father left my mother and I.

I didn't realise or know, until many years later, as to why he left us. It was because he was sick and suffered from schizophrenia. To cut a long story short, he left as he considered this would be what was best for us. Unfortunately though, until I discovered this fact, during all my years while growing up I hated him.

Fourteen years later, after understanding why he left me, I prayed and asked God to forgive me for having hated my dad for all of those years.

The very next day, out of the blue, I had a phone call from my dad! He called, after all of those years, just to say hello.

When I think now about this coincidence, I fall back on the thought that God must have heard my prayer."

Other Random Posts:
English Neighbours Met In Texas By Complete Coincidence
The Meaning Of White Feathers As Messages From The Dead
The Coincidence Of The Date On An Old Photo Of Her Boyfriend