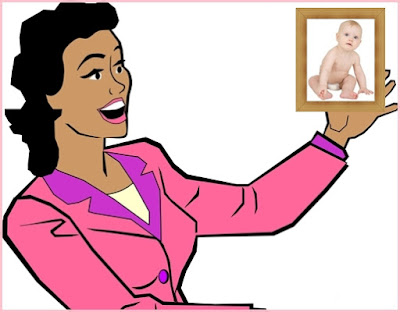 A coincidence story I received a while back from Suzie Shine all about a date on a photo.


I have been living with my boyfriend for three years and a couple of weeks ago we went to see his parents. I don't really get on too well with his mother but that's another story, though his father laughs and says it's because we are so alike - ugh, the thought of that!

The boyfriend's mother dug out loads of baby photos of her darling little boy. He looked quite cute as a baby, he still does actually. There was one larger photo and for some reason I turned it over and there on the back was a date in pencil.

I took a bit of a gulp as the date was my birthday: day, month and year!

The boyfriend is two years older than me so it can't have been the date the photo was taken. This picture was of him as a very small baby. His mother and father have no idea why the date is there or what it means.

It's puzzling me as to what this might mean. Maybe our relationship is written in the stars or something. Could that be church bells I'm hearing? Finger's crossed.

Other Random Posts:
Coincidence: The Bell That Broke On The Duke Of Wellington's Death
Abraham Lincoln Describes His Own Doppelganger
The Meaning Of White Feathers As Messages From The Dead