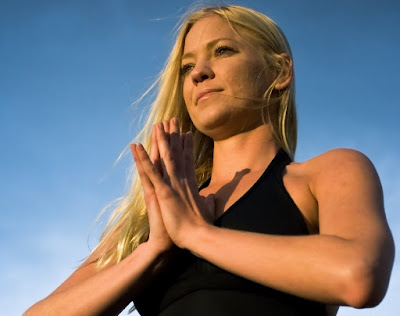 British author Rosalind Heywood wrote a lot about telepathic communication between herself and her husband. During the 1930s for example, before the telephone was quite so available, if her husband was at his employment - where he wasn't allowed to make outgoing calls - and he wanted to speak to her, he would send a mental image for her to telephone him. This appears to have worked successfully.


One November evening my mother and I were sitting quietly together after tea and I broke the silence by saying, "Frank has no torch. I must take him one to the station."

My mother was none too pleased. "He always takes a torch," she protested. "It's absurd to walk all that way in the rain for no reason at all."

It was worth it. On getting out of the train he exclaimed spontaneously, "I am glad to see you. My torch gave out as I left the War Office and I wasn't at all looking forward to the long walk in the dark without one."

I do not remember ever having taken such apparently irrational, not to say inconvenient, action when it was needed.

Rosalind Heywood felt that when her husband's thoughts and feelings were not directed towards her she wasn't aware of them, unless they were accompanied by a spurt of emotion. When his thoughts were directed to her, as in the case of when he wanted her to telephone him, less emotional fuel was needed.

Other Random Posts:
Coincidence: 8000 Miles From Home He Found His Father's Friend
The White Dove As A Messenger Of The Dead
A Woman Wearing A Yellow Dress Reminds Me What Happiness Is All About