Destined To Link Up One Final Time 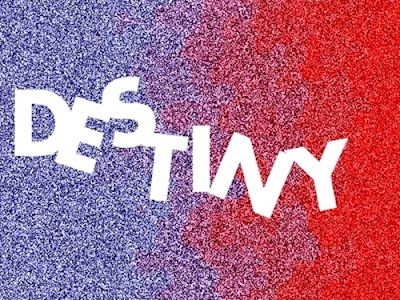 In this story the lady, who wishes to remain anonymous for obvious reasons, is of the opinion that we are perhaps destined to meet certain people at specific times during our lifetime. In this case this happened for a final time because of her dreams.


Many years ago, after a painful divorce, I had a long affair with a married man (sorry!)

It ended amicably, he went on to have a good life and I remarried.

I was on holiday in France 20 years later when I dreamed about this man for two consecutive nights, which I thought strange.

I found his telephone number and rang his wife, claiming my husband was a friend of his, and she said that he was in hospital.

I telephoned the hospital and the nurse gave him the telephone.

He immediately recognised my voice, and we had a long chat about our lives. We kept in touch for a couple of weeks, then contact stopped.

I found out that he had suddenly died.

It seemed I was destined to make contact with him again before he died.

Other Random Posts:
The Dead Man Who Won His Son A Large Amount Of Money - By Coincidence
The Meaning Of White Feathers As Messages From The Dead
Cleopatra's Needle Didn't Want To Come To London