After Death Comes LIFE Not Sleep! 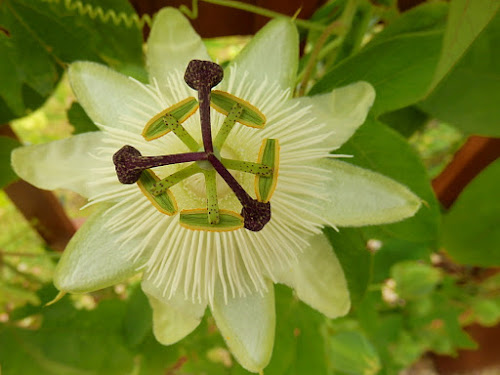 A while back my best friend died and his wife gave me several of his books. Some of these were published by the Seekers Trust.

The other day I knocked one of the books on the floor and it opened at page 105. I glanced at the page as I picked the book up and read the quote below. This seemed very appropriate for me as, for various reasons, I had been thinking about death recently. So I was sort of led to the quote.

My friend would contact and visit The Seekers Trust when feeling low or in poor health.

Here is the quote from their book titled The Magic of Angels. See what you think.

"Talking about death the Doctor makes a most astounding statement when he says that Death is all gain and no loss!

He knows that there is life after death, but at the same time he is more firm when he says that if you have not been holy on earth your chances of being holy after death are remote. As above so below, he insists, and is capable of acerbity and ridicule when confronted with the notion of being asleep in the arms of Jesus and maudling affections of the old fashioned church. After death comes LIFE not sleep!

He agrees that death is followed by a period of rest, restoration and recuperation but, with devastating humour he claims we are all better off dead! Whilst not agreeing with him in the immediate term we can learn much from discussions regarding the Angel Kingdom, as he calls the life hereafter."

Email ThisBlogThis!Share to TwitterShare to FacebookShare to Pinterest
Labels: Angels, Life After Death