67 Not Out Readers Coincidence Stories - 16

A couple of 67 Not Out Readers coincidence stories today - many thanks to the contributors. 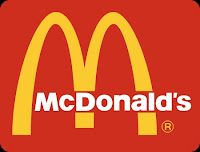 The Burger King meeting
Near to where I live there is a McDonald's and a Burger King and I made my way to McD for a coffee. Once inside I had a strange feeling that I should go to Burger King instead. I followed my instincts and made my way there.

Two days later I had to got to the local supermarket with my wife and parked next to a smart BMW. Sitting in the car was Dave and his partner!

They had decided to stay in town for an extra couple of days. That evening the four of us went out for a meal - not Burger King or McDonald's! 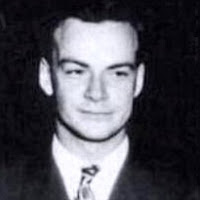 The name rang a bell
I have a story quite fresh in my mind that you may like.

I was online watching lectures at ted.com when I heard someone quickly mention Richard Feynman and the name stuck out to me.

Shortly after I saw a video link of a close friend of his speaking about him on a personal level. I started watching and all of a sudden, about 15 seconds in, I had a compelling feeling that this man was speaking about me.

I had the urge to look up this man and found that his death date was the night before I was born.

I called my friend and told him about this and he said he had just seen the video and felt like he knew this man.

I later went on to find overwhelming and numerous striking similarities between himself and myself all the way down to the smirk I often have where only one side of my mouth is used.