The Ghostly Buzz Wasn't What It Seemed 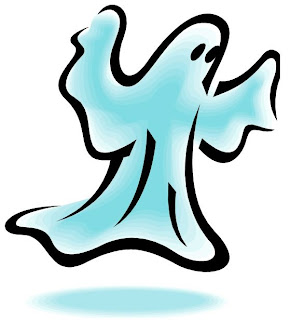 It was a cold, crisp winter morning and, after a restless night of hearing strange noises, our neighbour got out of her bed. She lives alone and the noises had left her with a feeling of uneasiness. It felt as if some ghostly entity had been stalking her home.

As she went to the kitchen she almost jumped out of her skin, a buzzing sound seemed to emanate from the walls. Listening more carefully she pin pointed the sound as coming from the water pipes. She tried running the water but this made no difference.

Not knowing what to do she phoned a friend for advice. Was it some sort of spirit or ghost, or something more earthly like a plumbing problem? Her no-nonsense friend told her to call a plumber and not the local vicar.

It's never easy getting a plumber to make an emergency call but luckily her second attempt from numbers found in Yellow Pages proved successful. He would call that morning but, of course, there would be a hefty call-out charge. Nevertheless she agreed.

The buzzing noise continued as she waited with some trepidation as to what the plumber would discover.

She breathed a sigh of relief as a van pulled up outside her house and a strong looking man, with his toolkit, made his way to her door. He listened to the noise and said, "What on earth could that be?"

Our neighbour told him that's what she hoped he would tell her.

"Upstairs above the kitchen," she answered.

The buzz continued - but then suddenly stopped ... all was quiet.

"Thank goodness," our neighbour said to herself.

The plumber came downstairs with a solemn look on his face. "I've found the cause," he said.

He handed her an electric toothbrush which had somehow fallen behind the bathroom sink and had switched itself on. It was vibrating against the water pipes.

She felt so embarrassed - but, I guess, it could have been worse.