I've Had The Time Of My Life From The Afterlife 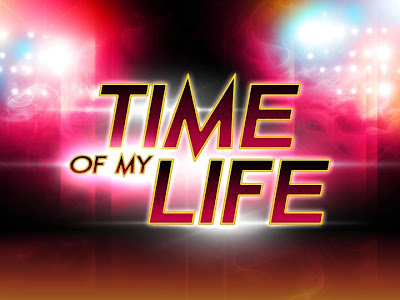 The following was left as a comment by Richard following my post Watching Over Us With White Feathers. I've copied the comment as written. It's a touching illustration of how those who have passed over are still with us.


I've been reading your posts on white feathers and though I have never experienced this myself I have had similar things happen to me after my wife died recently after an illness.

I live near the sea on the east coast of England and at this time of year there aren't too many people about on the beaches. I was walking along the soft sand as the tide was going out. Feeling emotional and thinking of my wife I wrote her name in the sand in big letters.

I slowly walked away and back to the road where I immediately saw a silver heart pendent on the pavement. That day would have been our silver wedding anniversary.

These two things meant so much to me and it was as if my wife was still near me.

That night our daughter came round to make sure I was okay and I told her what had happened.  She gave me an anniversary card that her mother had told her to buy for me. My wife was in hospital at the time but had written inside: Thank you for giving me the time of my life. All my love forever.  There was a silver heart in the front of the card.

That's all I can write.

Email ThisBlogThis!Share to TwitterShare to FacebookShare to Pinterest
Labels: Coincidence and Synchronicity, Life After Death