The Queen's Coincidence Of Names Conspiracy 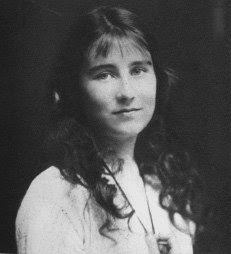 For clarification Queen Elizabeth the Queen Mother (August 4, 1900 to March 30, 2002) was the mother of the current British Queen Elizabeth II. She was the wife of King George VI and therefore had the title of Queen from 1936 to her husband's death in 1952.

Now going back to the name Marguerite, shared by Elizabeth and the family cook, there is a suggestion that perhaps the cook was actually her mother and not Cecilia her father's wife. Her father was Claude Bowes-Lyon, Lord Glamis (later to become the 14th Earl of Strathmore and Kinghorne in the Peerage of Scotland).

Cecilia is always shown as Elizabeth's mother but doubts are now being raised as she had already had eight children. Her health had deteriorated for further pregnancies. As well as physically she was devastated mentally by the death of her eldest child in 1893 and had a mental breakdown.

If Elizabeth was indeed the cook's daughter it would explain that nickname of Cookie.

There is also a question as to where Elizabeth the Queen Mother was born. For example Wikipedia states: 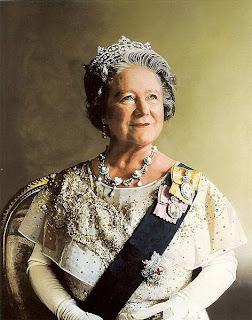 "The location of her (Elizabeth's) birth remains uncertain, but reputedly she was born either in her parents' Westminster home at Belgrave Mansions, Grosvenor Gardens, or in a horse-drawn ambulance on the way to a hospital. Other possible locations include Forbes House in Ham, London, the home of her maternal grandmother, Mrs Scott. Her birth was registered at Hitchin, Hertfordshire, near the Strathmores' English country house, St Paul's Walden Bury, which was also given as her birthplace in the census the following year."

Without DNA testing there is, of course, no way of knowing if Elizabeth the Queen Mother was in reality the daughter of the French cook Marguerite Rodiere.

However, according to the grapevine, Edward VIII is said to have seen documents which showed that Elizabeth was born on the 3rd of August and not the 4th of August, as per the official records. The documents were also said to have shown that she was born to a Marguerite Rodiere.