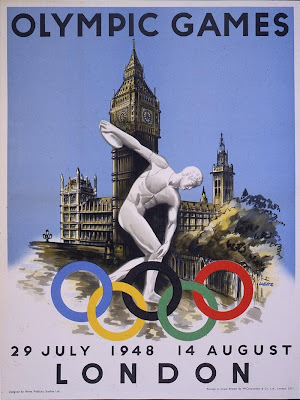 As the 2012 London Olympics kicks off today here are some photos and posters from the 1948 London Olympics. Back then it was a whole different world, without the influence of the likes of McDonald's, Coca Cola and Adidas advising punters what they can and can't eat or wear.

There's also a contrast in the Olympic posters. Look at the one above from 1948 and you know what it's all about. Look at the Tracey Emin poster below - yes, it's an official poster for the games - and it could be for anything, but the lovies love the 'artist'.


1948 was definitely a different era: 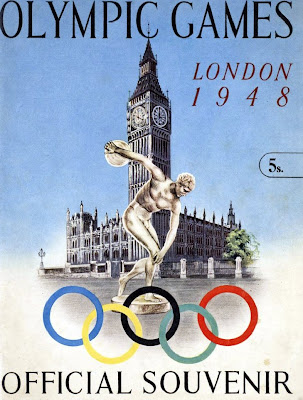 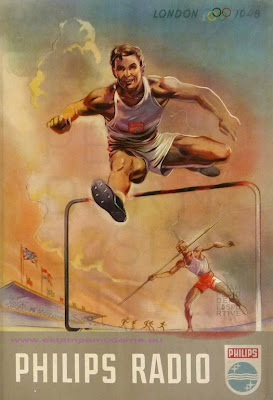 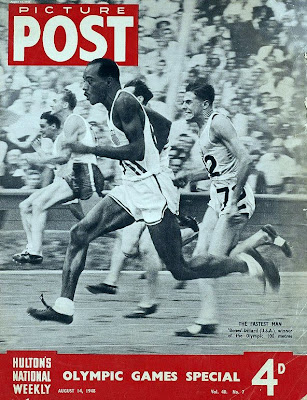 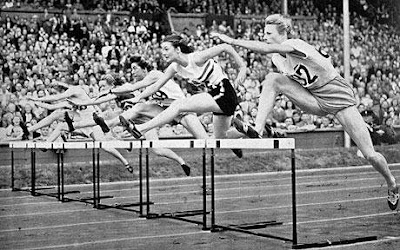 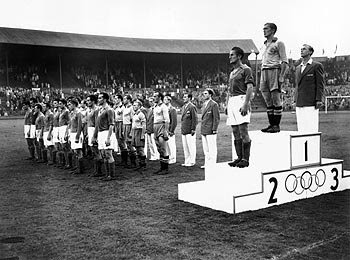 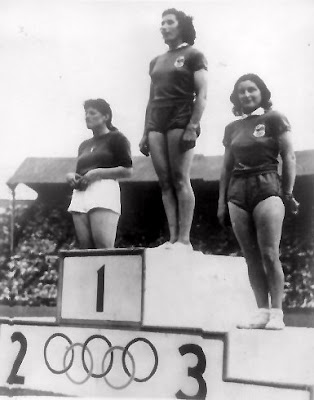 Further Posts:
The Odd Comparisons Between 1912 And 2012
Classic Photos Of Spirits And UFOs
The Magic Of Austria