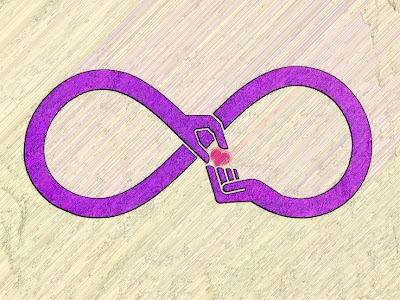 A synchronicity story today from 67 Not Out reader happiewitch.


One of my favourite stories was featured on a show about Urban Legends, this one is a true story.

A boy was hit by a soccerball at a game. The ball struck his chest and when it did it stopped his heart.

A woman in the crowd, who was a nurse, performed CPR on the boy and saved his life. She was not supposed to have been at the game that day but it was quiet at the hospital, so they sent her home. Without her being there, he may have died.

Years later, the woman was out for breakfast at a local mom and pop restaurant when she began to choke.

Just when it seemed there was no one there who knew basic first aid, one of the young men who worked at the restaurant stepped forward and dislodged the offending food chunk, thus saving the woman's life. He was not supposed to be at work that day, but decided to come in anyway.

Had he not been there the woman - who had saved his life previously at a soccer game that she was not supposed to attend - would have died leaving this amazing circle of serendipity, incomplete.

Yup, when he realized who she was and she realized the same thing, they shared an amazing moment of joy at the unbelievable coincidence in which they had unknowingly participated.

Email ThisBlogThis!Share to TwitterShare to FacebookShare to Pinterest
Labels: Coincidence and Synchronicity, Reciprocity