Avoiding Train Crashes And Other Disasters 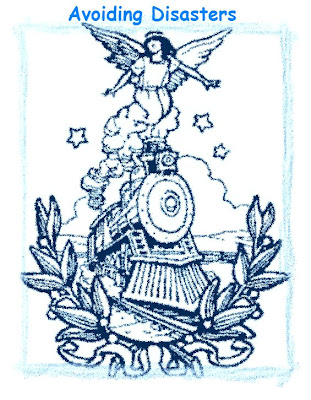 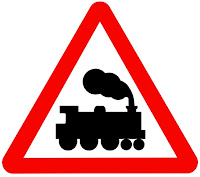 Email ThisBlogThis!Share to TwitterShare to FacebookShare to Pinterest
Labels: Coincidence and Synchronicity, Precognition