A Ramble About 51412 Leading Nowhere

I had one of those spikes of visitors to this blog over the previous weekend, the most was on Sunday when the total for the day reached 51,412.

Was this some sort of sign I wondered? So I Googled 51412 and - well I didn't come up with very much!

Firstly the image at the top of the post. Not too sure what it represents but it's the right way up! I noticed though that the size of the picture is 1412 x 1412.

I then realised that 51412 in many countries would be interpreted as the 14th of May 2012. Being a soccer fan I remembered that this was the day Manchester City won the English Premier League for the first time in 44 years with a memorable climax to the season at their final match against Queens Park Rangers.

Also on the same day, for the Cannes Film Festival, an enormous poster of Marilyn Monroe was erected in front of the Festival Palace. 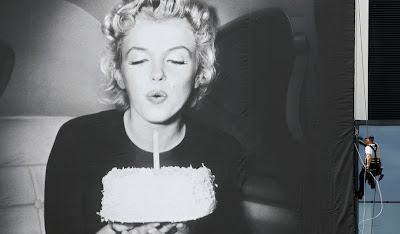 Meanwhile there were fireworks over Hamburg Harbour in Germany to celebrate its 823rd birthday. 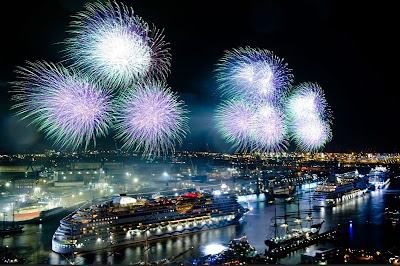 So not too much from the number 51412 but if the 12 was taken as 1912 instead of 2012 it would be the date for the launch of the Titanic Disaster Fund. The image below shows the cover of the programme from the Royal Opera House, Covent Garden, London supporting the fund. 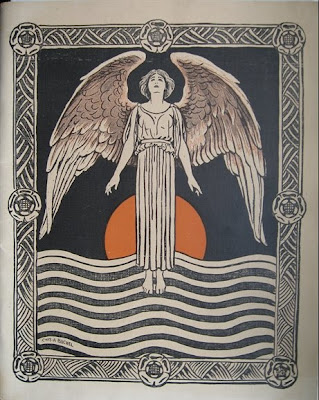 And on that note I'll end this ramble as it doesn't seem to be reaching any conclusion. I guess the glass slipper didn't fit!

Other 67 Not Out Posts:
A How Did It All Begin Ramble
Memories Of The Future
10 Ghost Story Posts