Beyoncé And The Number 4 Lead To The Illuminati 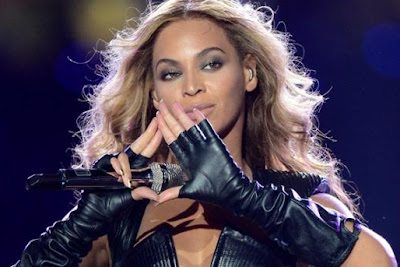 There was a sub-headline in a magazine, included with my Sunday newspaper, which read, 'She Thinks Four Is Fantastic'. And the person who supposedly has this belief is Beyoncé. I'm not a numerologist so decided to have a root round on the Internet and ended up far from where I started.

# She and Jay-Z, her husband, are quoted as saying that their favourite is 4.

# Beyoncé was born on September 4.

# The couple were married on April 4.

All pretty straightforward but then it gets a little deeper.

# Beyoncé's daughter is called Blue Ivy because IV is four in Roman numerals.

Then I found out that:

# Her fourth studio album was called 4 and this gave Beyoncé her 4th consecutive number one album in the USA.

And so it went on the number 4 kept cropping up everywhere I looked:

# She did special 4 Intimate Nights With Beyoncé concerts which featured the entire collection of songs on her, yes of course,4 album.

# It said that Beyoncé and Jay-Z raised $4 million at a Jay-Z's 40/40 club in New York to support President Obama's re-election campaign.

It appears therefore that she has friends in high places - including within the Illuminati, well so the rumours say. This is where I stray from where I started with the post.

First though about the number 4: I read that this is the number of foundation and Aleister Crowley wrote a book called Book Four - which is a complete guide to Magic.

Oh, and another side-track about the number 13: 1+3 = 4 and there are supposedly 13 Illuminati Bloodlines. Associated with these bloodlines is McDonalds! And look how 13 pops up when you turn their sign sideways: 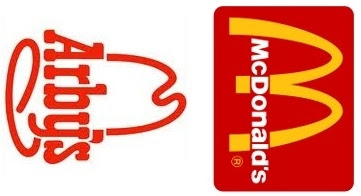 Also Arby's looks somewhat like 13 sideways and, of course, M for McDonald's is the 13th letter in the alphabet.

Now where was I? Oh, yes, Beyoncé and the Illuminati. The most popular media coverage of this is while she was performing at the Super Bowl, where she flashed the pyramid symbol with her hands - as per the photo at the top of this post.

And this is the point where I got inundated with Beyoncé / Illuminati stuff - so, I decided to take the easy way out. Here's a video which saves me from making this post too long!


I'll finish on a photo of Beyoncé, which has maybe connections to Satan or Bamphomet. 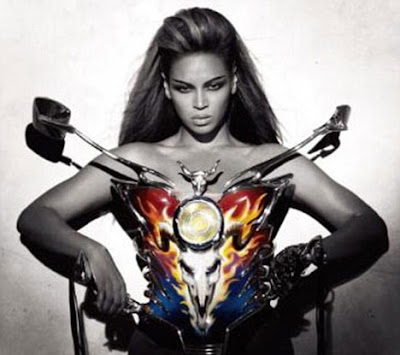 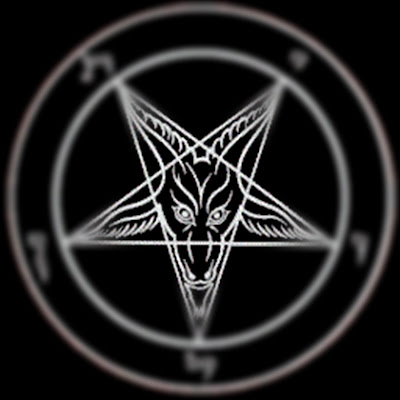 And quickly going back to 4. The Rosicrucian interpretation for this is: "The number 4 is represented by the square. Four is not 4 times 1, but is a complete number in itself - firmness, a good foundation, the law, or ground, upon which to build strongly, permanently and uprightly."

It's so easy in life to end up a very long way from where we started: sidetracks and misinformation abound. But there again so do uncovered truths. The difficulty is deciding which is which.