The Ten Secrets To Living A Long Healthy Life 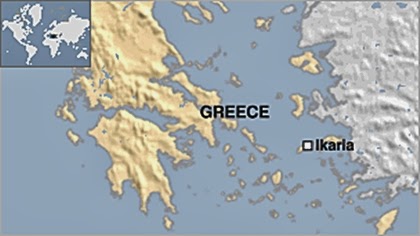 I was reading a seven page article from the New York Times archives titled The Island Where People Forget to Die.

It's a story about a Greek war veteran, Stamatis Moraitis, who was living in Florida, USA when, in 1976, he was diagnosed with lung cancer. He recalls that several doctors confirmed the diagnosis and gave him only nine months to live.

As he was in his 60s he rejected any aggressive cancer treatment and decided he would prefer to die on the Greek island of Ikaria so that he could be buried. along with his ancestors. overlooking the Aegean Sea.

To cut a long article short he is still alive today and is in his late 90s - or rather I should say he was in 2012, for that is when the NY Times article was written.

As for the cancer Stamatis says that it 'just went away'.

He told the reporter, "I actually went back to America about 25 years after moving here [to Ikaria] to see if the doctors could explain it to me."

The reporter asked him, "What happened?"

He replied, "My doctors were all dead."

What interested me in this story is the fact that the island of Ikaria is famed for it's residents living a long time.

The University of Athens did a study on this and came to the conclusion that people on Ikaria were reaching the age of 90 at two and a half times the rate Americans do. (Ikarian men in particular are nearly four times as likely as their American counterparts to reach 90, often in better health.) But more than that, they were also living about 8 to 10 years longer.

So what makes Ikaria so different?

It's appears to be down to their way of life and not any one thing in particular.

As an example of this Dr. Ilias Leriadis, an Ikarian physicians, tells of how :

"People stay up late here. We wake up late and always take naps. I don’t even open my office until 11 a.m. because no one comes before then. Have you noticed that no one wears a watch here? No clock is working correctly. When you invite someone to lunch, they might come at 10 a.m. or 6 p.m. We simply don’t care about the clock here."

Okay, that's quite simplistic but so is the life on Ikaria. Going through what I have read on the subject there are 10 important aspects of their lives that helps them live longer - and maybe even overcome diseases. 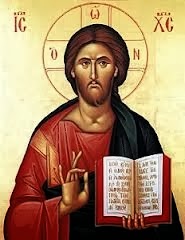 With the case of Stamatis Moraitis he reconnected with his faith. As soon as he was able, on Sunday mornings, he would hobble up the hill to the tiny Greek Orthodox chapel where his grandfather once served as a priest.

This may seem a small change but all of the elements of the Ikarian way of life have to be combined. I found a story in the Telegraph where research into liver transplant patients found those who were actively seeking God had a better survival rate than those who did not hold religious beliefs - regardless of which faith they held.

2. Friends and Community
When his childhood friends discovered Stamatis had moved back to the island, they started showing up every afternoon. They’d talk for hours, an activity that invariably involved a bottle or two of locally produced wine.

As he gradually felt better in the evenings he would often walk to the local tavern, where he played dominoes and talked with his friends until past midnight.

I'm told that there is no Greek word for privacy. They say that 'When everyone knows everyone else's business, you get a feeling of connection and security.'

Compare this way of life to all of the lonely people - especially as they get older - in much of the western world. Some people don't even know their neighbours.

There's a BBC article about how friends help people to live longer. They write, "Good friends promise to be there for you, and their presence can actually help you live longer." 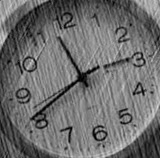 As Dr. Ilias Leriadis has said - see above - "No clock is working correctly. When you invite someone to lunch, they might come at 10 a.m. or 6 p.m. We simply don’t care about the clock here."

Now this is something many working people in the UK, USA and so on will say they couldn't possibly follow, other than on holidays or vacations. But, when you think about it, watching the clock and being time bounded causes stress, whether we realise this or not.

Personally I don't get up with the clock. I get up when I wake up. I accept though that I'm lucky to be able to do this.

4. Nature
It seems we have to get back to being one with nature - growing our own food, walking in the woods, along beaches and up in the mountains.

When Stamatis began to feel better he started planting some vegetables in the garden, even though he didn’t expect to live to harvest them. But he did continue to live and reaped his crops. Feeling emboldened he went on to clean up and care for the family vineyard as well.

The Science Daily website suggests that adults tend to live longer if their homes are near a park or other green space - and this is regardless of their social or economic status.

Once he had regained his health Stamatis woke up when he felt like it, worked in the vineyards until mid afternoon, made himself lunch and then took a long nap.

There's an article on the Daily Mail about how taking a catnap helps you live longer.


6. Walking
This is something I very much believe in and try to do every day without fail. Karin and I also love walking holidays in, say, the Austrian Alps.

As far as the the Ikarian people are concerned, if they go to church, if they go to their friends' house it always occasions a walk - which, it is said, burns more calories than going to a gym for 20 minutes a day.

The Guradian write about 'taking your brain for a walk.' It's supposedly the secret to delaying dementia Regular brisk walking, three times a week, increases the size of brain regions linked to planning and memory. 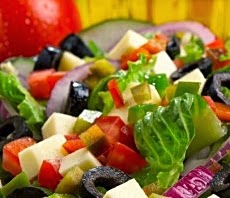 Dr. Antonia Trichopoulou of the University of Athens, an expert on the Mediterranean diet, describes the Ikarians' diet as being, like that of others around the Mediterranean, rich in olive oil and vegetables, low in dairy (except goat's milk) and meat products, and also included moderate amounts of alcohol. It emphasized homegrown potatoes, beans (garbanzo, black-eyed peas and lentils), wild greens and locally produced goat milk and honey.

A study by Dr. Christina Chrysohoou, a cardiologist at the University of Athens School of Medicine found that her subjects consumed about six times as many beans a day as Americans, ate fish twice a week and meat five times a month, drank on average two to three cups of coffee a day and took in about a quarter as much refined sugar - the elderly did not like soda. She also discovered they were consuming high levels of olive oil along with two to four glasses of wine a day.

8. Wine
The reporter of the New York Times tells of how: "Just after sunset, after we returned to their home to have some tea, another old couple walked in, carrying a glass amphora of home made wine. The four nonagenarians cheek-kissed one another heartily and settled in around the table. They gossiped, drank wine and occasionally erupted into laughter."

The Daily Mail has an article 'Miracle ingredient' in red wine could help people live longer and more energetic lives.

9. Herb Teas
Herb Teas made from dried herbs endemic to the island, are enjoyed as an end-of-the-day cocktail.

These may be made from wild marjoram, sage (flaskomilia), a type of mint tea (fliskouni), rosemary and also a drink made from boiling dandelion leaves and adding a little lemon.

Many herbs also contain mild diuretics and doctors often use diuretics to treat hypertension. There is a possibility that perhaps, by drinking tea nightly, Ikarians have gently lowered their blood pressure throughout their lives. 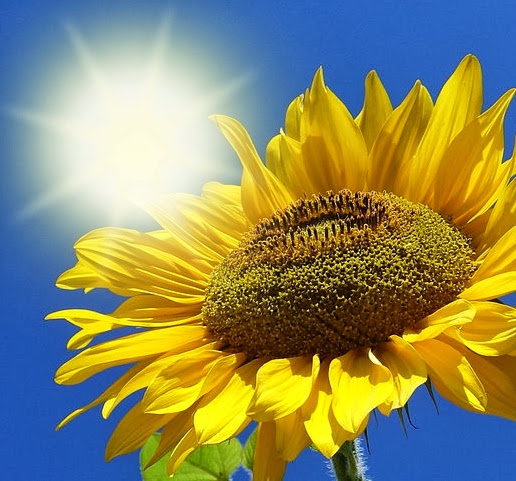 Something we don't have enough of here in the UK. But sunshine makes you feel good. I remember a booklet I once read about the Secrets Of Immortality. The first requirement, or secret, was to choose to live in a warm climate. It stated that this was how the ancients achieved longevity i.e the likes of Methuselah living close to a thousand years. But a more reliable article is in the Telegraph Sunshine 'can help you live longer by cutting risk of heart disease and diabetes'

I know I said there were 10 but here's one more:

11. Sex
In a study by  the University of Athens on Ikarian men between 65 and 100 they found that 80 percent of them claimed to have sex regularly, and a quarter of that self-reported group said they were doing so with 'good duration' and 'achievement.' Enough said.

You could also say there are two more requirements. In the 17th century, Joseph Georgirenes, the bishop of Ikaria, described its residents as proud people who slept on the ground. "The most commendable thing on this island," he wrote, "is their air (12) and water (13), both so healthful that people are very long-lived, it being an ordinary thing to see persons in it of 100 years of age."

From what I have read these are the ten, twelve or thirteen  essentials to the Ikarian way of life and may well be the reasons why residents tend to live longer than those of the USA and the UK. It's only an opinion, of course.

P.S. I'd better also add that I am not suggesting that anyone should forgo medical treatment for cancer or any other illness.

Other Healthy Posts:
Is Karma The Cause Of Ill Health
The Size Of Your Telomeres Really Does Matter If You Want A Longer LIfe
The Formula For A Healthier Sexier Life