Perhaps The Perfect Way To Die 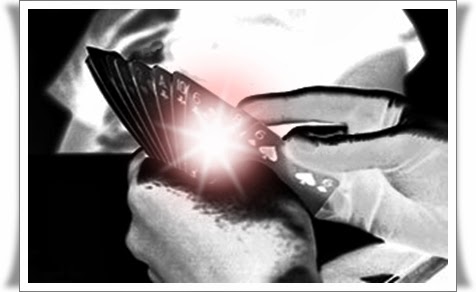 I don't know much about the bridge card game, but 80 year old Wendy Brown did. The Cornwall Contract Bridge Association described her as being 'Cornwall's highest ranked player - a Premier Life Master with nearly 350 green points.'

Sadly she has died, but in what would have been a special way for her.

Mrs Brown was playing bridge, during her regular Tuesday night game with friends. She died while holding a 'phenomenally rare' 29 points. The odds of receiving such a hand are said to be 150,00 to 1.

Fellow players called for an ambulance but paramedics were unable to revive her. So she died, with a perfect bridge hand, while indulging in her life long passion, and surrounded by her friends.

Her son, Charlie Brown, is quoted as saying, "When all is said and done, it was a lovely way to go. I can imagine the smile on her face when she looked at the cards and she knew she had a winning hand. She died doing what she loved to do,"

If we really do have to 'go' one day it's probably the perfect way: indulging our passion while surrounded by friends and loved ones.

Other 67 Not Out Posts:
The White Dove As A Messenger Of The Dead
The Ten Secrets To Living A Long Healthy Life
The Grandmother Who Became Her Granddaughter's Guardian Angel

Email ThisBlogThis!Share to TwitterShare to FacebookShare to Pinterest
Labels: Death