A Pilgrimage To St Paul's Grotto In Rabat, Malta 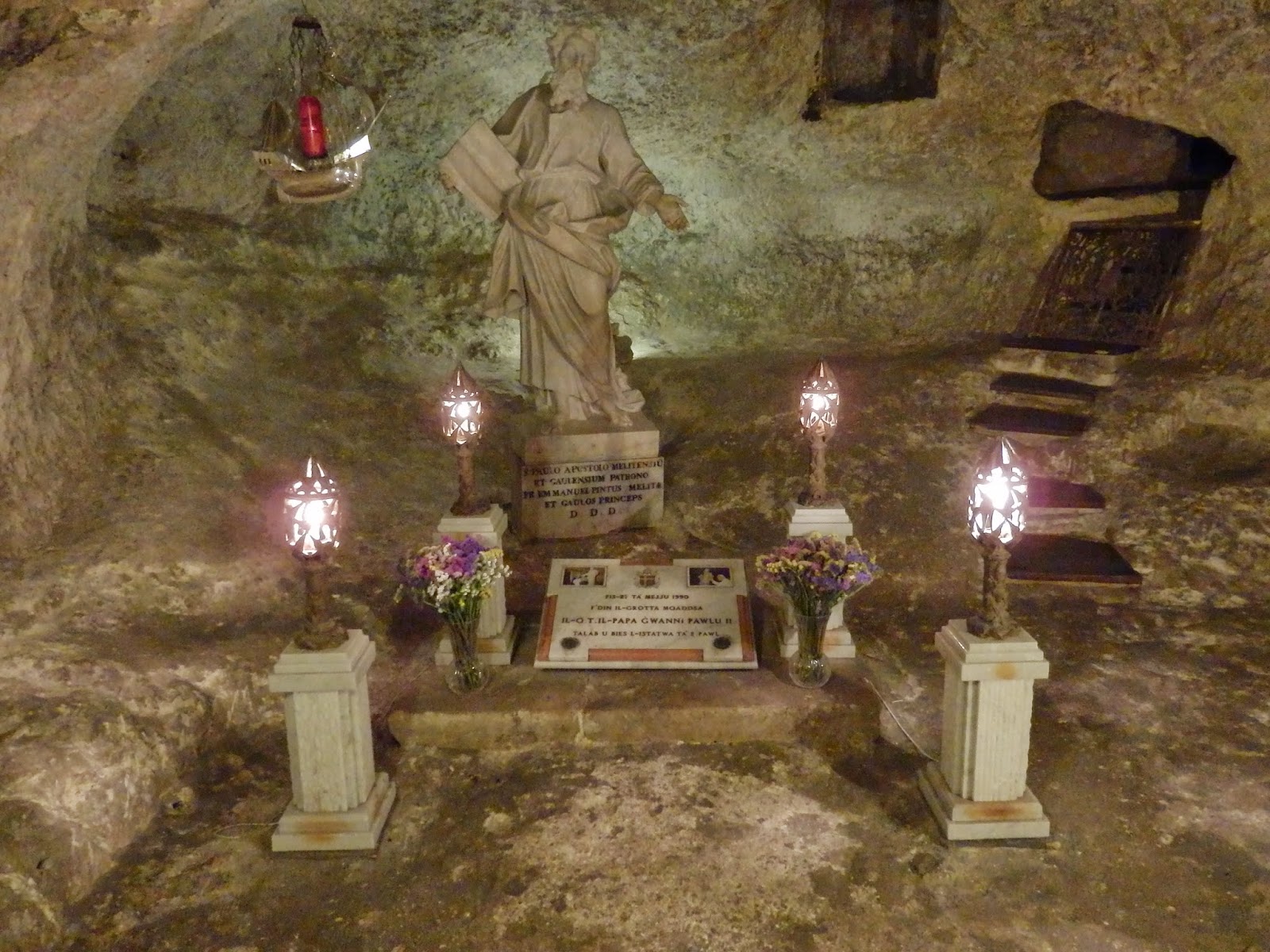 Though I don't belong to any organised religion I like to visit holy places. While in Malta we visited St Paul's Grotto in Rabat - a very holy place, so much so that Pope John Paul II in 1990 and Pope Benedict XVI in 2010 visited and prayed at the Grotto. (Click on photos to make them larger) 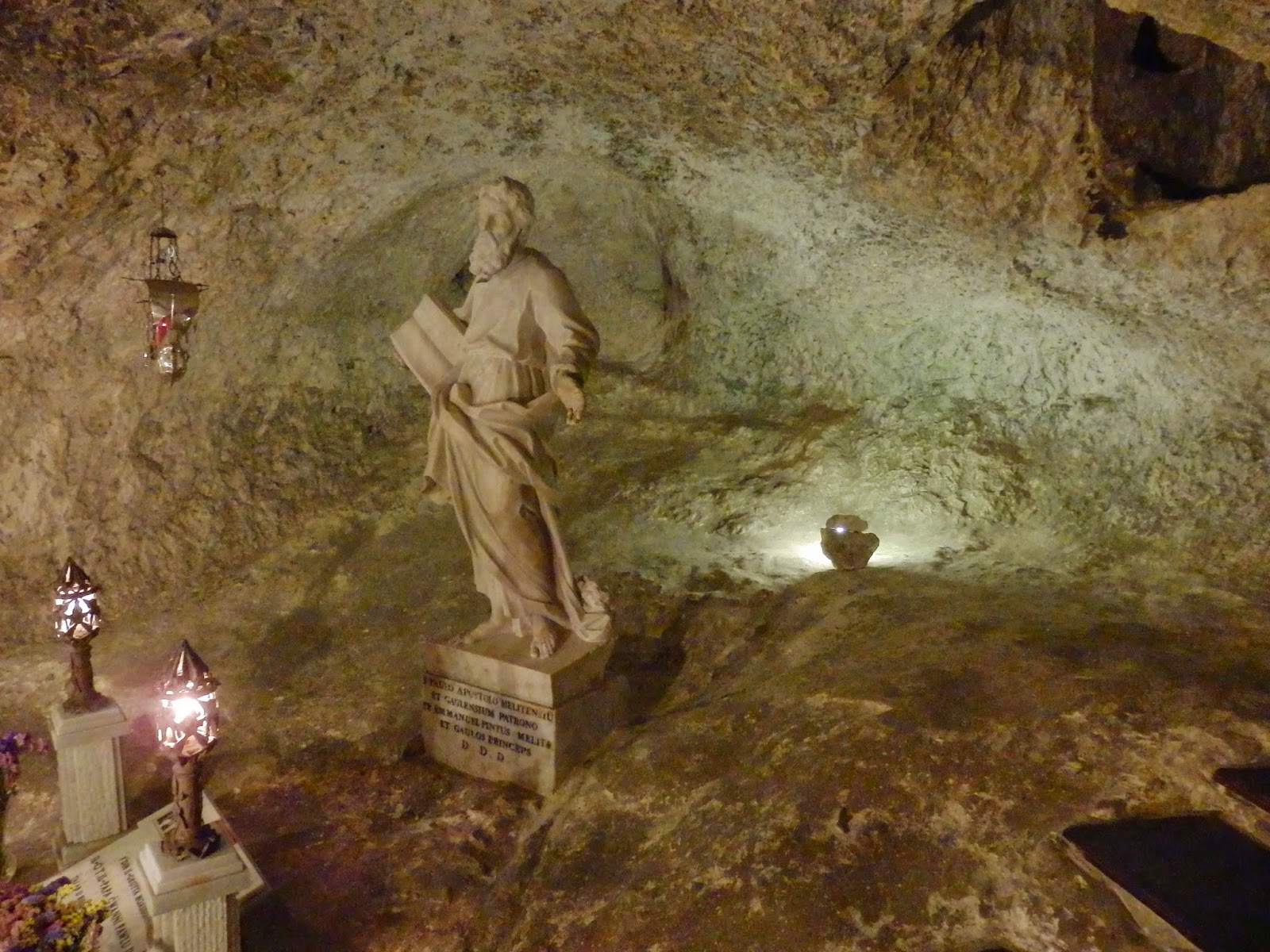 The story of St Paul visiting and bringing Christianity to Malta is told in the Bible in Acts 27:27 to 28:11. This tells of how he was shipwrecked following a severe storm, while on his way to Rome. He is said to have spent three months in Malta (Melita).

While in Malta St Paul is believed to have stayed in a 'rock-hewn cave' i.e. this Grotto.

The statue of St Paul, within the Grotto, was donated by Grand Master Pinto in 1748.

The silver galley hanging from the ceiling (can be seen to the left of the photo) was given by the Knights of St John in 1960 to mark the 1,900-year anniversary of St Paul's shipwreck.

The Knights of St John date back to 1050. On their website they describe themselves as follows:


"The Sovereign Military Hospitaller Order of St. John of Jerusalem of Rhodes and Malta, better known as the Sovereign Order of Malta, has a two-fold nature. It is one of the most ancient Catholic Religious Orders, founded in Jerusalem in around 1048. At the same time it has always been recognised by nations as an independent subject of international law. The Order’s mission is summed up in its motto “Tuitio Fidei et Obsequium Pauperum”: nurturing, witnessing and protecting the faith (tuitio fidei) and serving the poor and the sick representing the Lord (obsequium pauperum)."

Our visit felt strange as we had the grotto to ourselves for the the visit. I had imagined that it would have been full of tourists, perhaps we called at just the right moment. It was good to spend some time there in reflection. 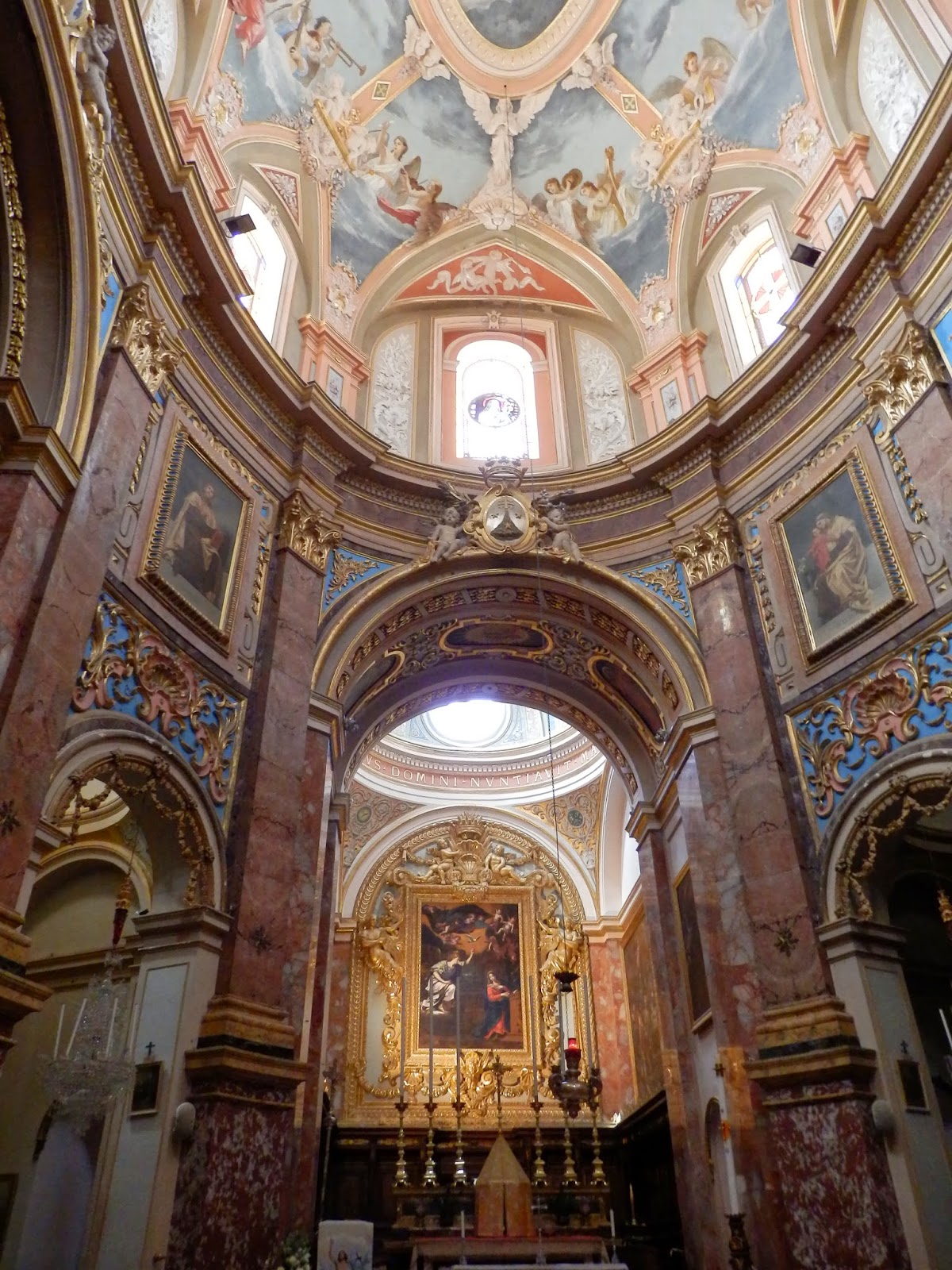 On a Sunday while in Mdina, Malta we crashed in on the end part of a Catholic church service. Because of the language difference we didn't understand what was being said but it was quite moving - a packed congregation, all taking part, the beautiful church and paintings. It felt very special. 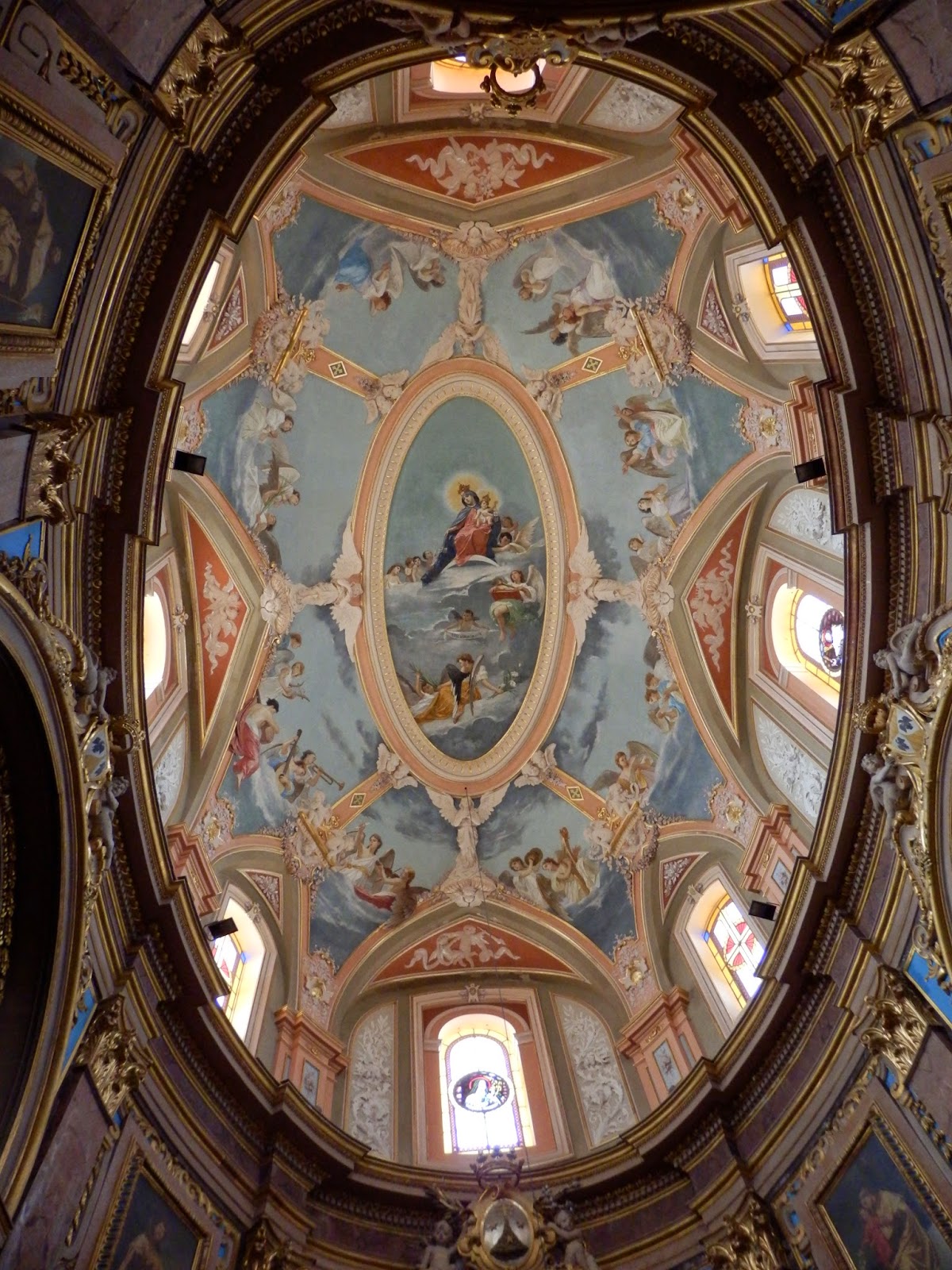 At such times I can understand the benefit some people derive from belonging to a religious order.

Other Malta Posts:
The Cannon Went Off And Malta Turned Magical
The Maltese Fisherman Who Visited Heaven