Valletta: The City Built By The Knights of the Order of St John

A stroll around Malta's capital today of the fortress city Valletta.

We went the most interesting way, via ferry from the town of Sliema. The first thing you notice as you approach the peninsula on which Valletta stands are the solid city walls.

Valletta shares it's early history with the rest of the island. Immediately after the end of the Siege of Malta in 1565, the Knights of the Order of St John decided to found a new city on the Xiberras peninsula to establish their position in Malta and bind the Knights to the island. The city was named after Jean Parisot de Valette, who succeeded in defending the island from an Ottoman invasion in 1565. 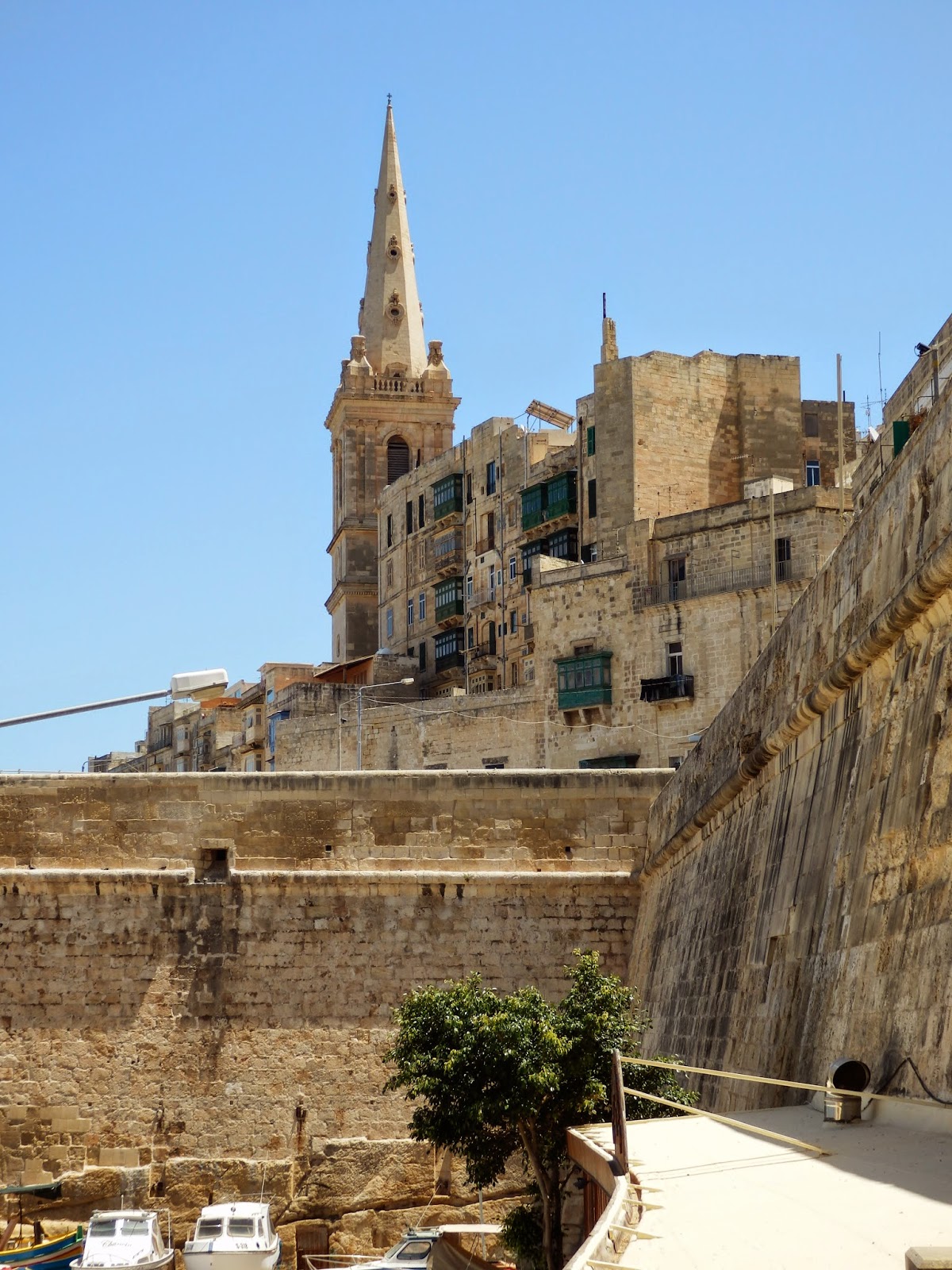 I'll let the photos speak for themselves, most of the buildings were built in the 1500s. 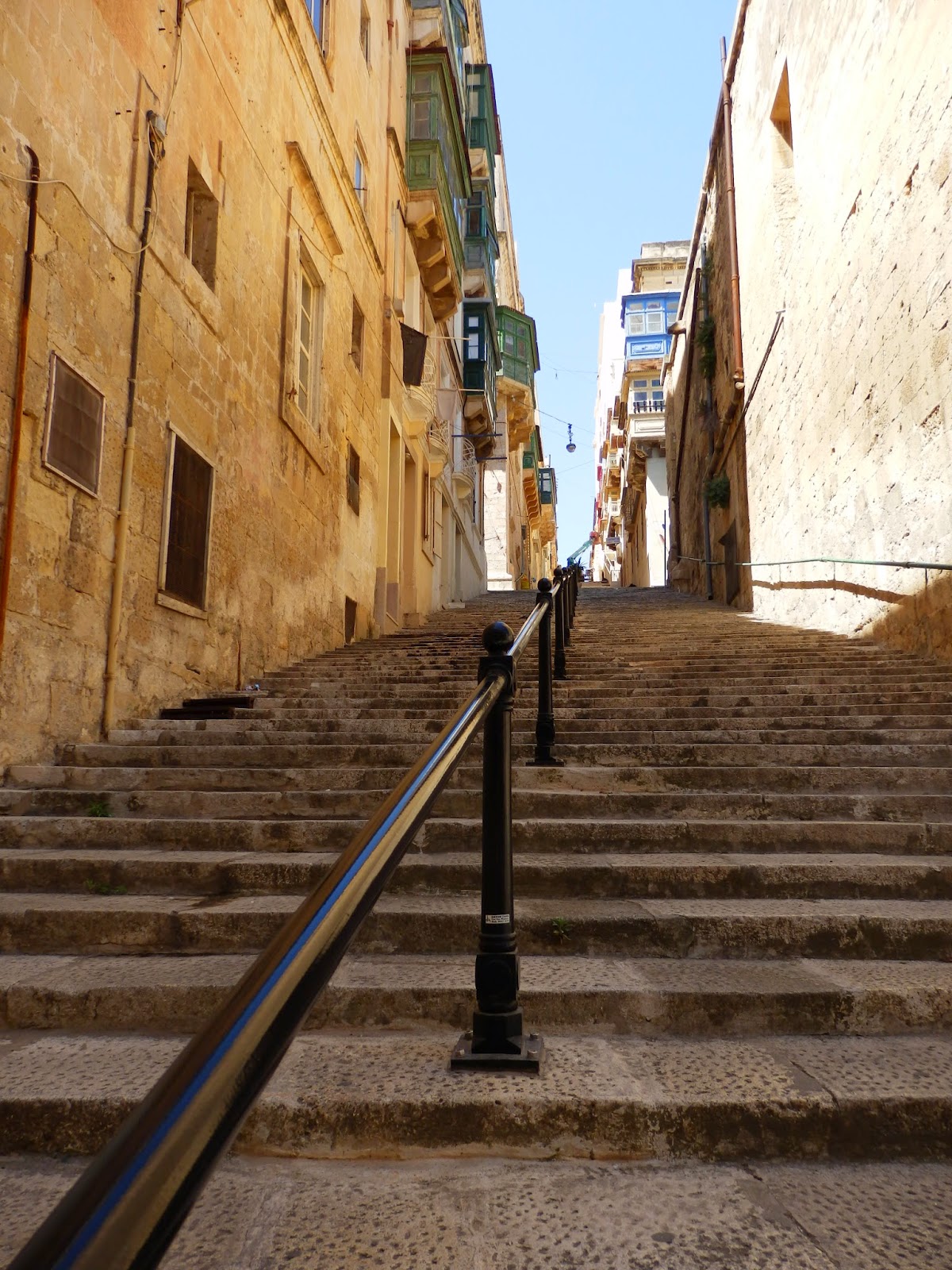 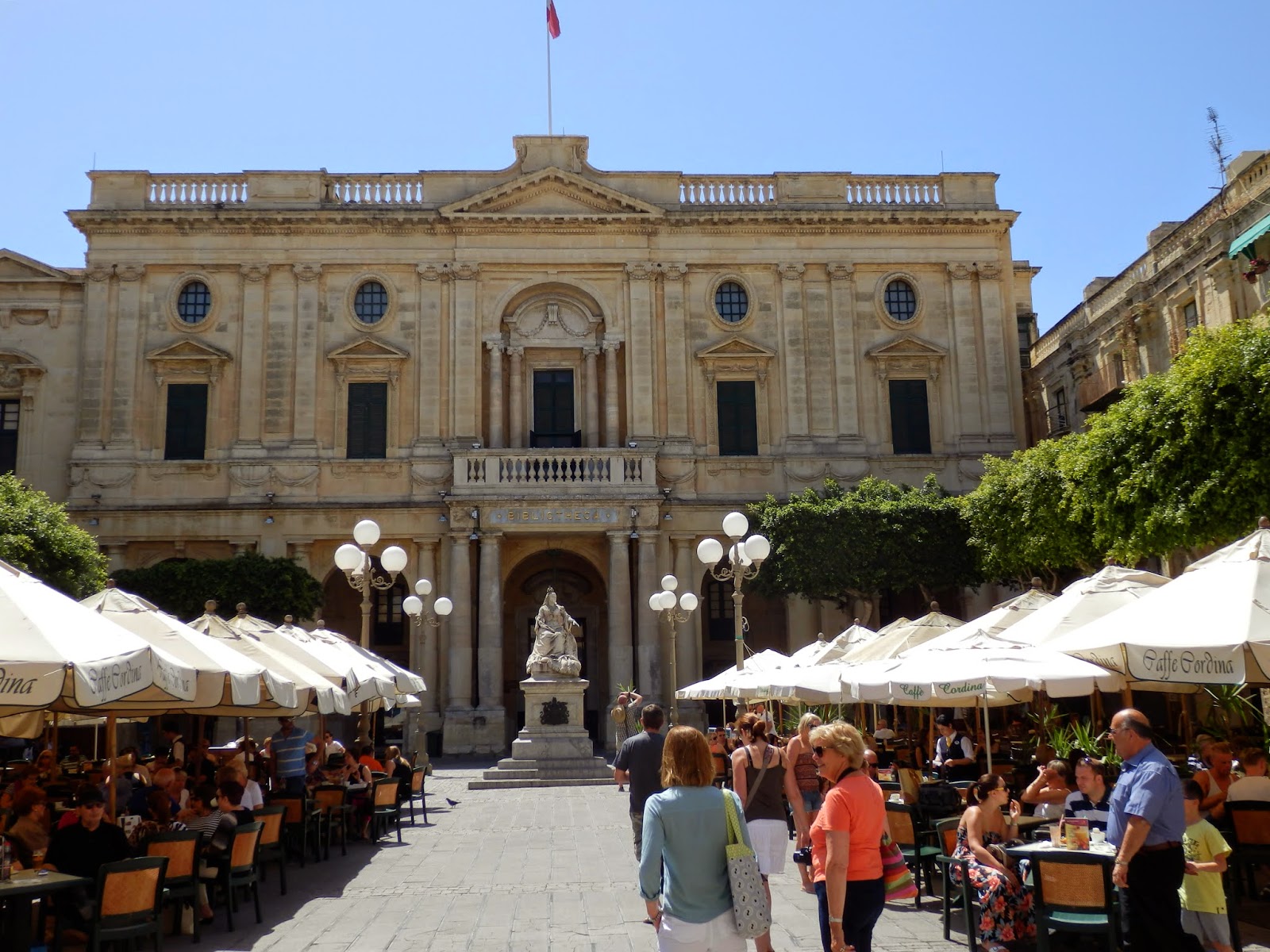 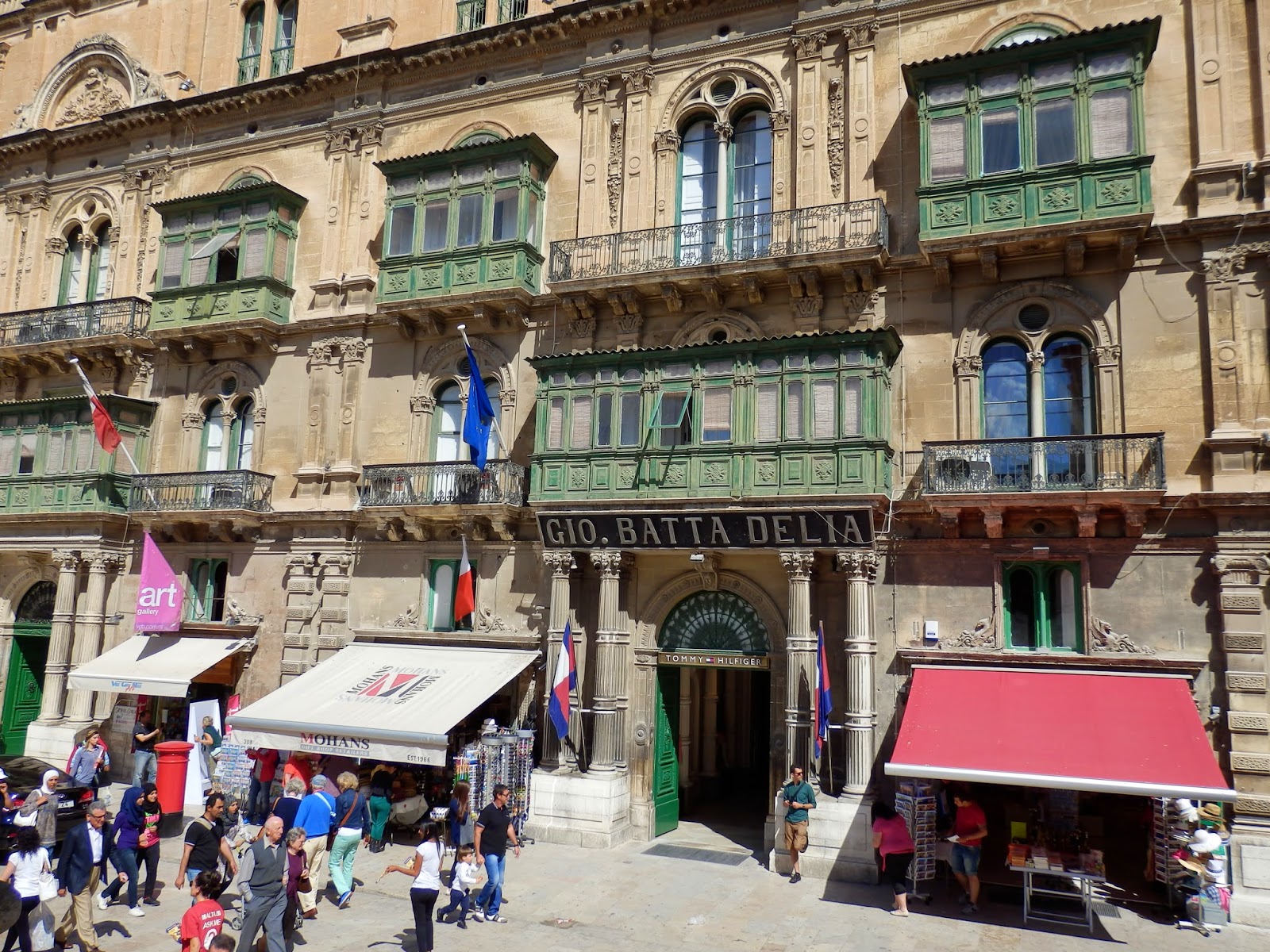 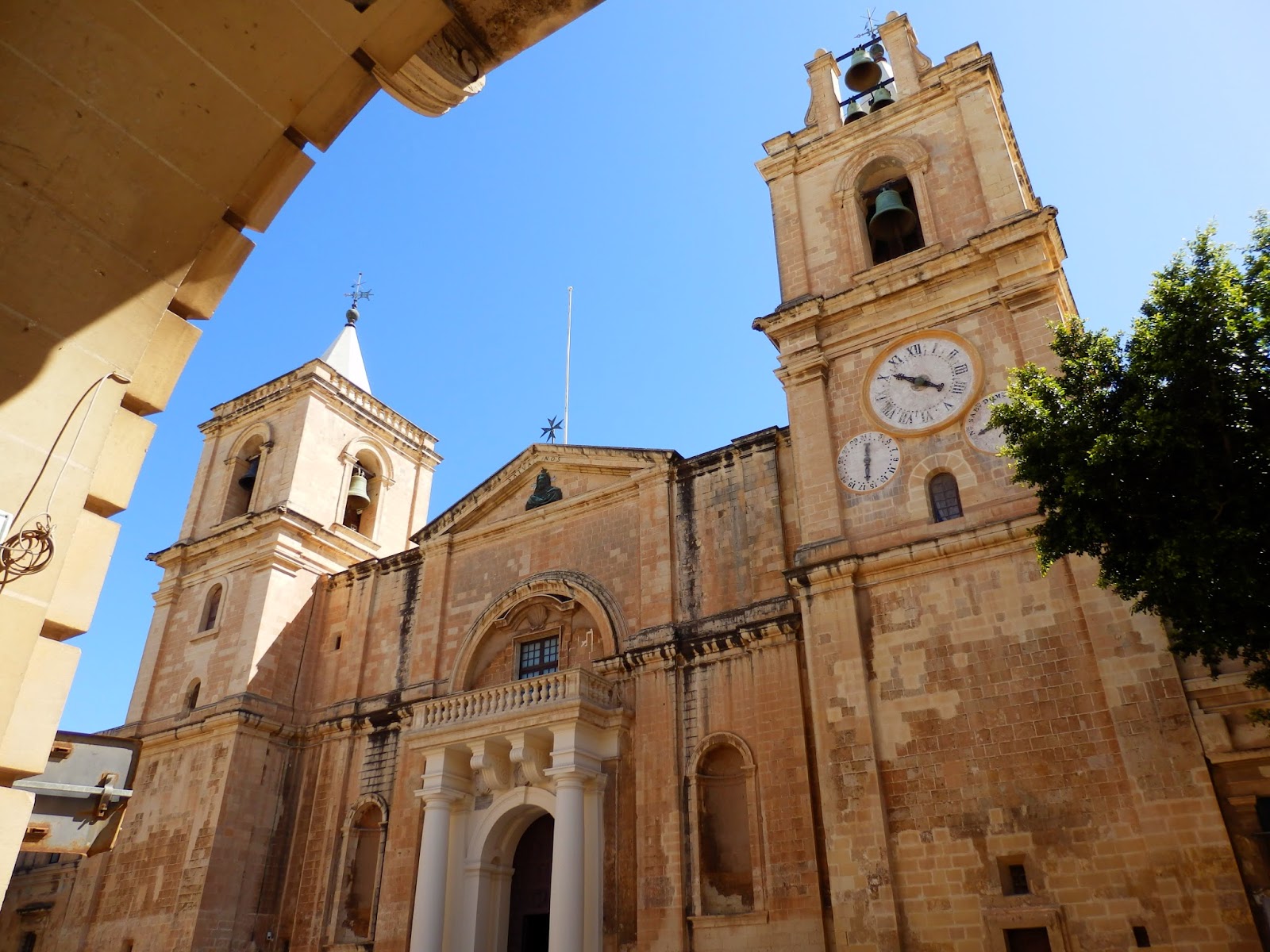 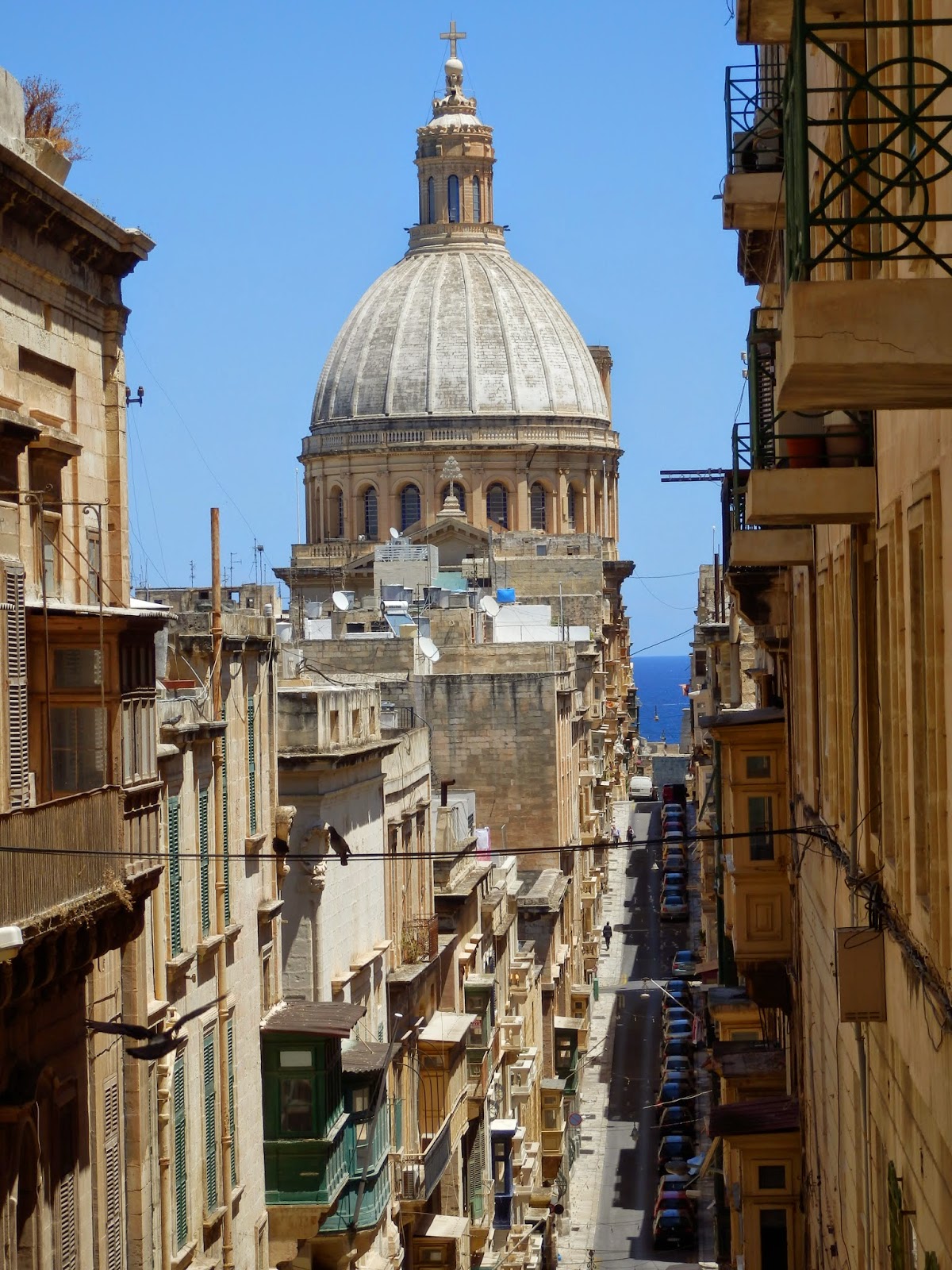 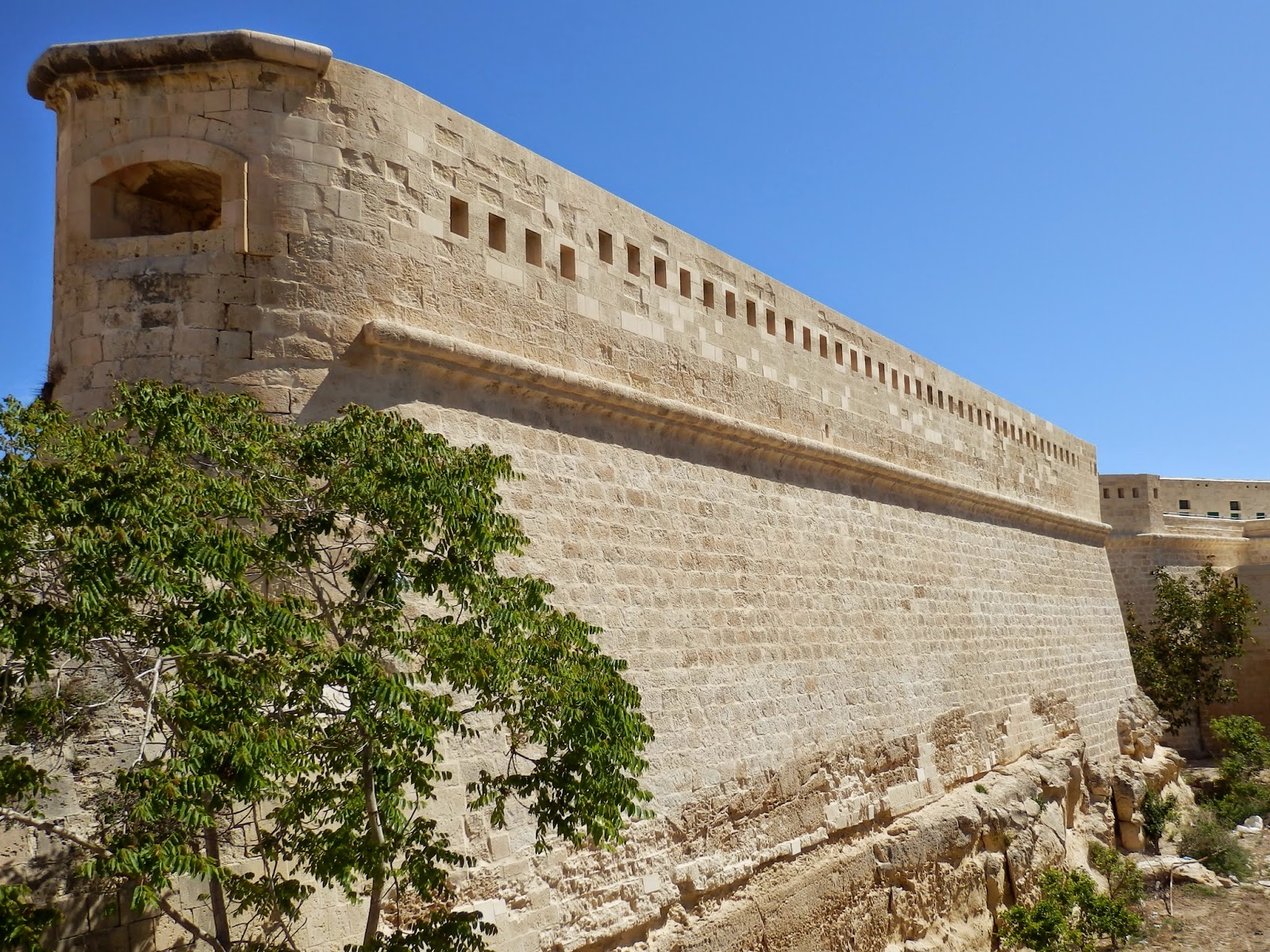 One of the things that crops up over and over is the part Malta played in the second world war. The following two photos show acknowledgement to this from Britain and the USA. The plaques are from the Palace walls.

I'd recommend a trip to Valletta if you are ever nearby. From the opposite side of the city - to where we started - there is another ferry that will take you to, what they call, the Three Cities. We did this on another day and these cities are older still than Valletta.

The photo below shows how Valletta is built on a peninsula and is surrounded by the sea on three sides. The boat in the picture is the ferry returning from The Three Cities to Valletta.