In A Past Life She Saw Her Brother's Head Cut Off 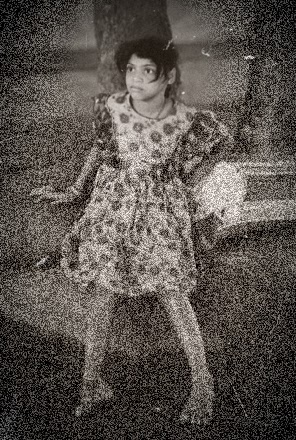 If we believe in reincarnation, the question is asked as to whether similar happenings can follow us from life to life.

From my cuttings I have this story from Lilian McDade who has undertaken three past-life regressions, two with hypnotherapists and one with a a doctor at a hospital. This is her story.


"In this last experience, I 'was' a young girl in India, walking through a primitive village with my brother. I felt as though it were the 14th century. I could smell the scents of the village and I looked down and saw my feet were filthy and bare.

We were very poor in rags, but happy and laughing together when a man stepped out of the crowd and sliced my brother's head off - it seemed ages until his head went flying and a great gush of blood spurted from his neck.

I was horrified and ran away into the forest where I eventually met an older man who protected me and with whom I had two children, one of whom I named after my beloved brother.

I felt all the emotions of the experience and had a dual perspective throughout: as if I were watching a film on video, but also as if I were actually living it. I can't be sure it was an actual re-run of a past life of mine although it is now a vivid memory of an actual event."


"Ten years later. my youngest son Daniel died, aged 21, from a virus which attacked his brain, and I've often wondered whether the past life experience was a precursor and a warning to me of Daniel's future illness and death as his head, or brain was, in effect disconnected from his body by the virus. Or was his death in this life a re-run of something that had occurred centuries ago?

My other regression experiences were equally fascinating, and I have to say that in each of them I was not famous or important but I felt that each 'life' did teach me something about myself."