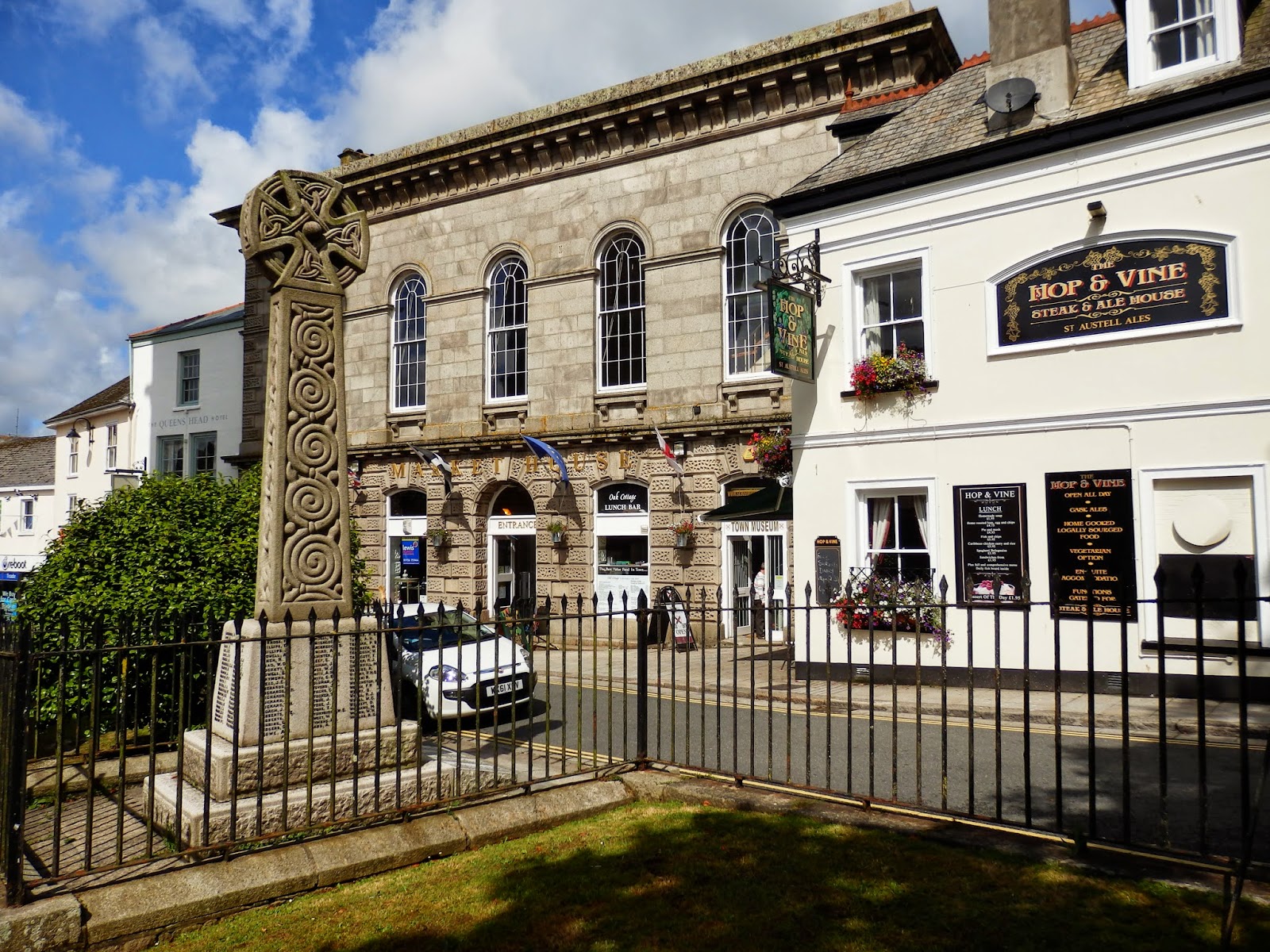 This is the old Market House in St.Austell, Cornwall near to where I live. It dates back to 1844 and, as you will see from one of the photos, if you exposed your bull for sale back then it would have cost you two pence!

But times have moved on. 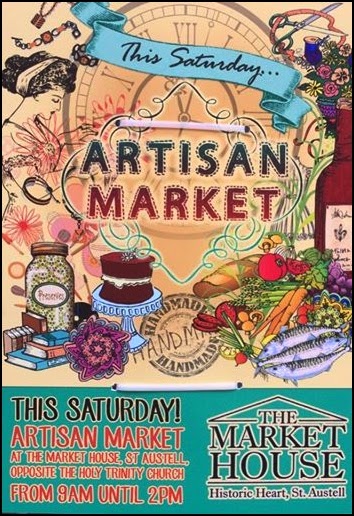 The Market house has seen a few dignitaries over the years from William Gladstone to Winston Churchill. 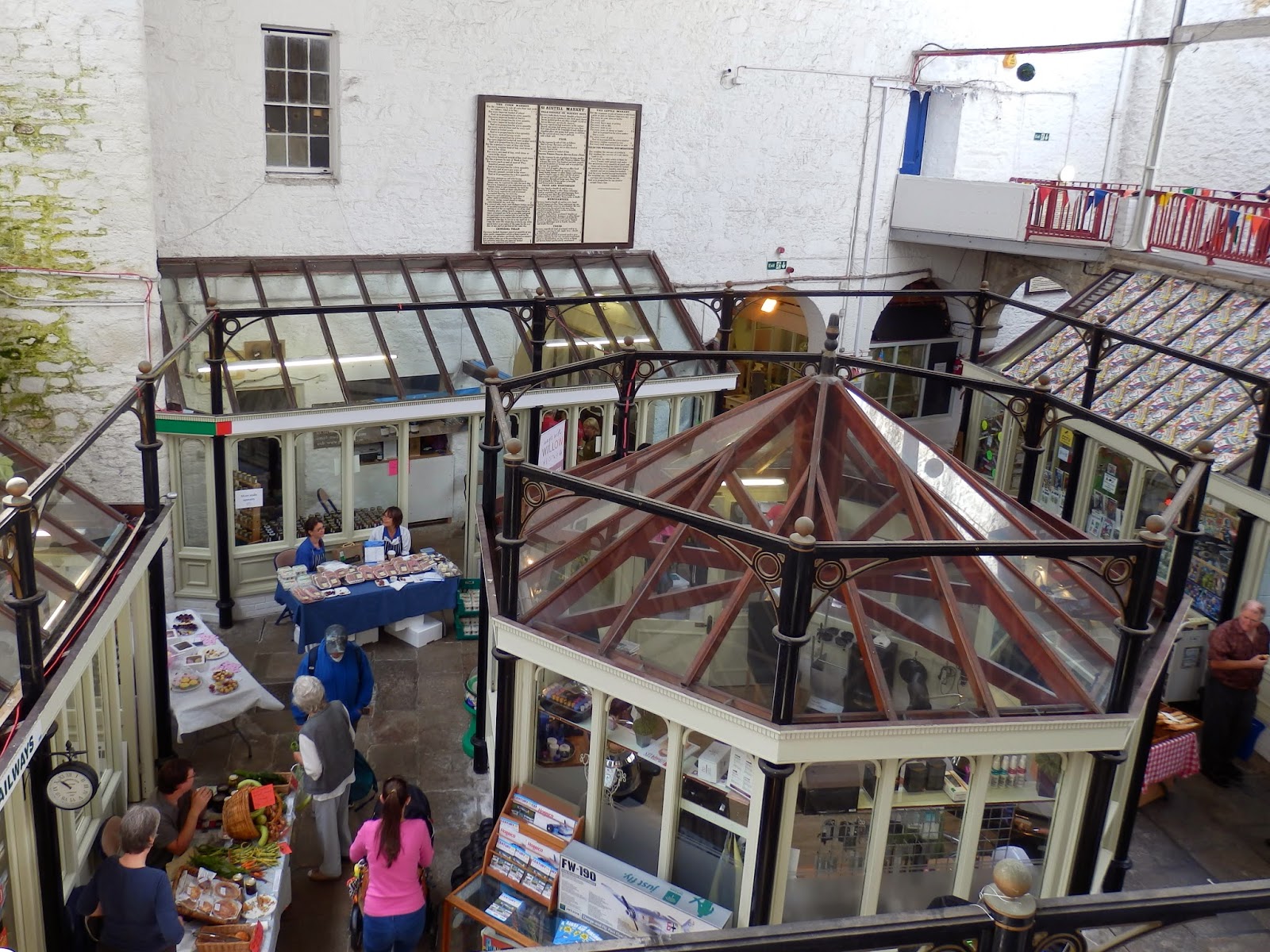 Churchill used his visit to demonstrate how trying to restrict foreign imports by taxation isn't of benefit. The Guardian reported the speech he gave while at the Market House in January of 1910. 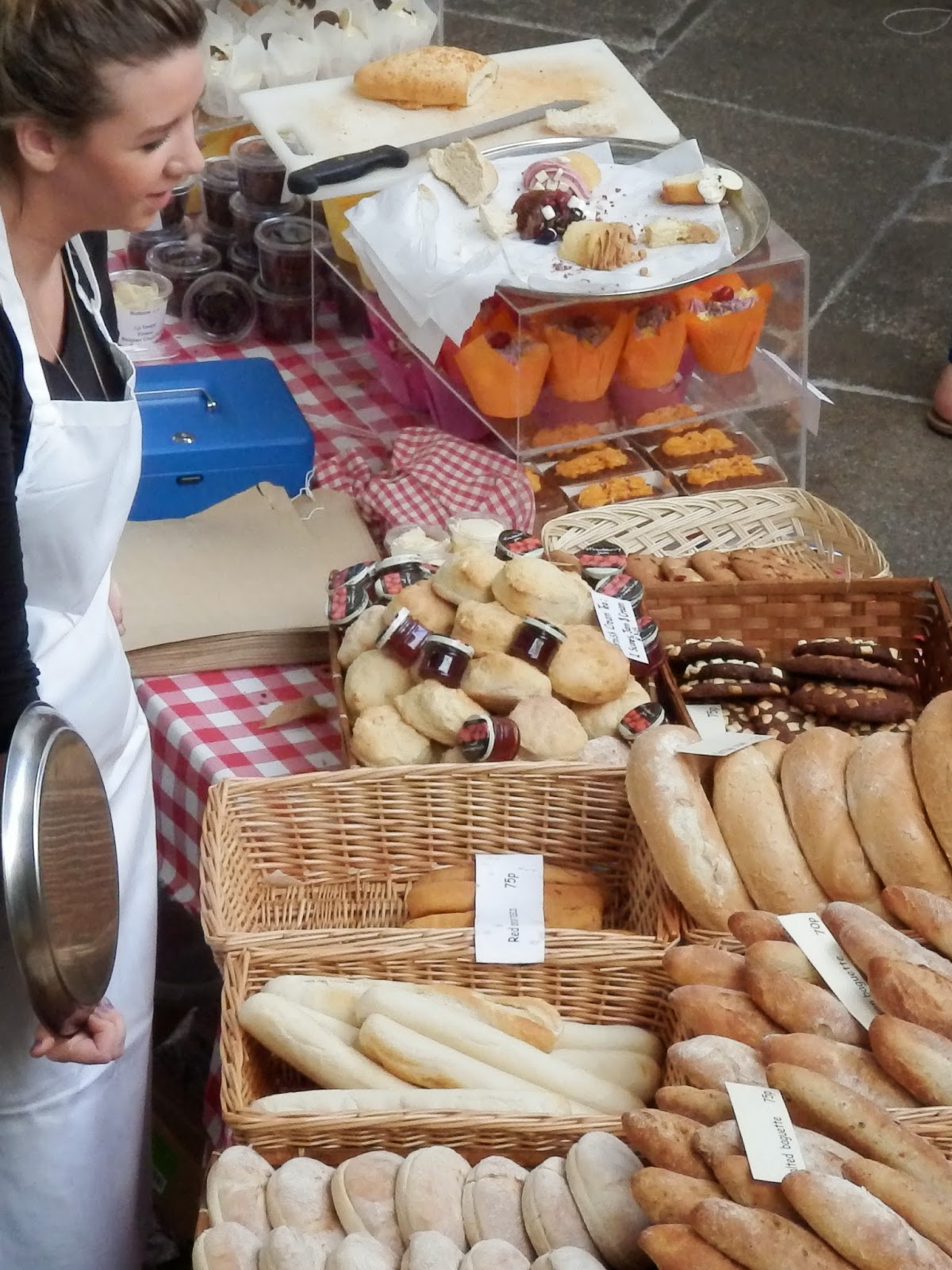 Quoting Churchill: "I will take these two glasses. Let us assume that this is a German glass [picking up one] and it can be made at a shilling. Here is the British glass [holding up the other] which costs one shilling and one pence to make. We will assume it costs that. Well, both these glasses are exactly the same in quality; and the German glass, being a penny cheaper, all other things being equal, it will be bought instead of the British glass under the Free Trade System [Hear, hear]. 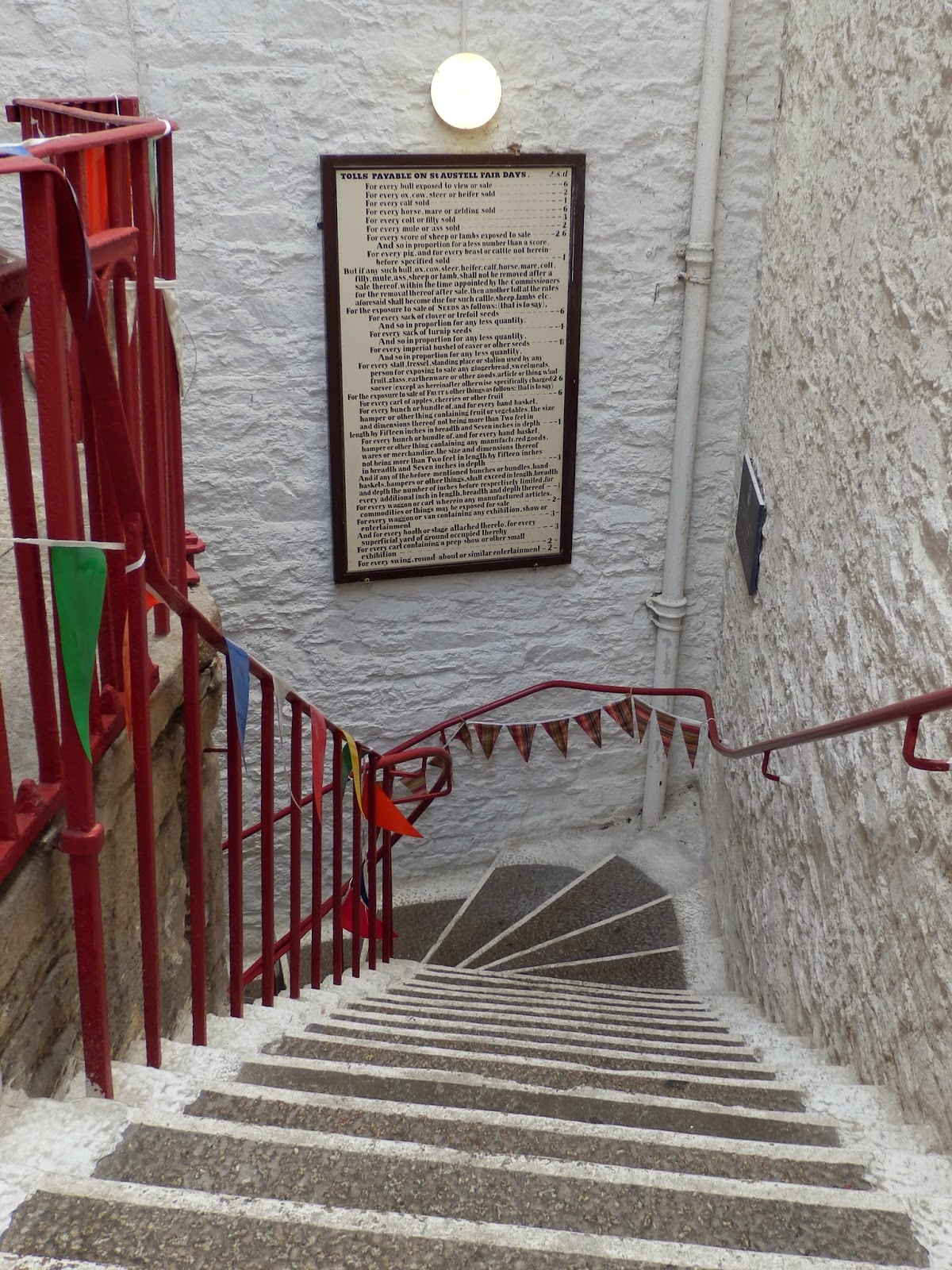 "Then comes along our Tariff Reform friend who says: 'This is a great injustice to British Labour. Why not shut out the foreigner's glass and keep the work for British hands?' And so he puts on a tariff in order to keep out the German glass. We will put the duty at six pence, which will keep the glass out [Laughter]. 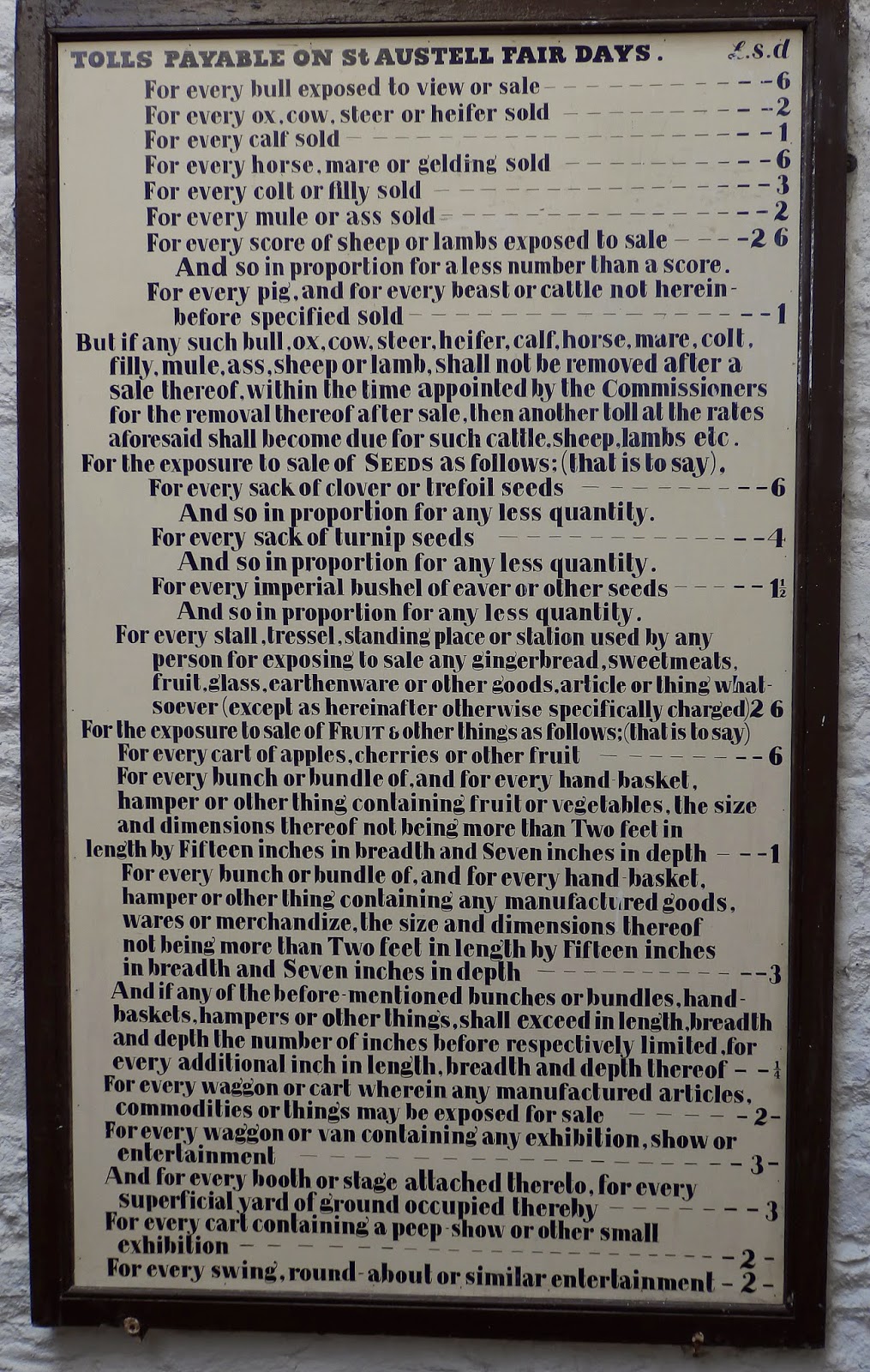 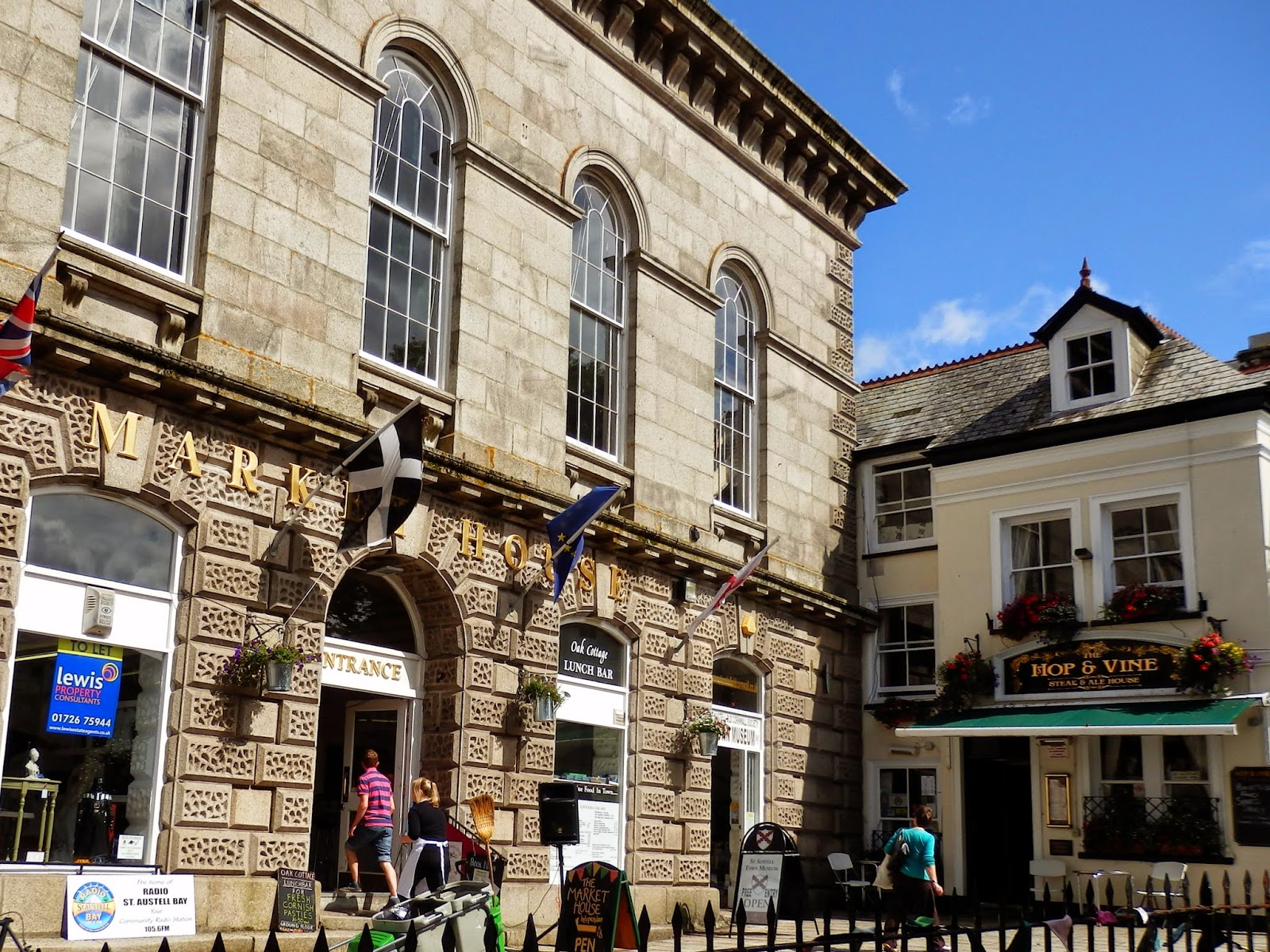 Not sure I fully grasped that, but what does it matter, the Market House is still standing and the roof is still holding up, so all is well with the world. 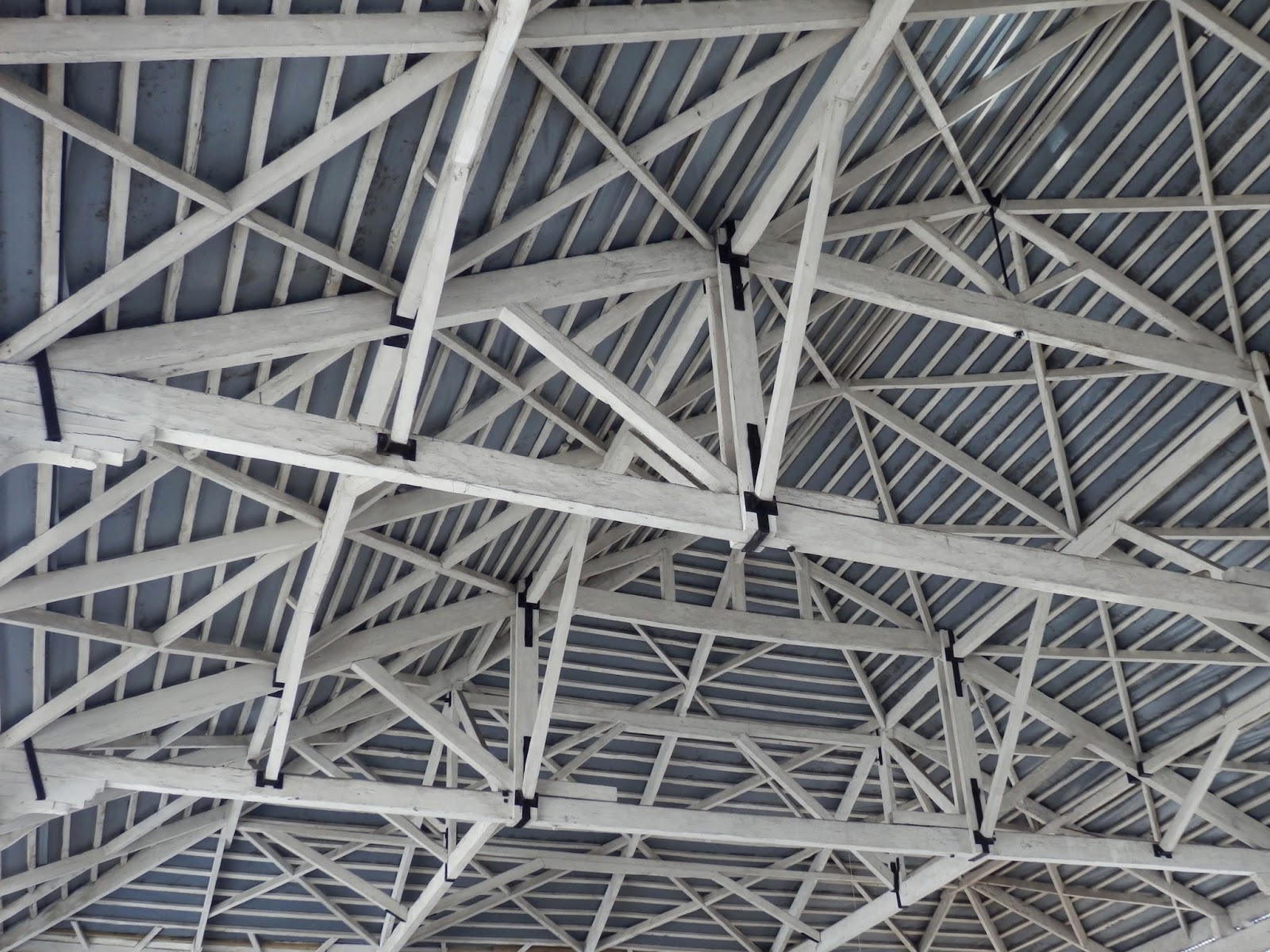 Other Random Cornwall Posts:
Magic Of The Fowey Hall Walk Where King Charles I Narrowly Escaped Death - 30+ Exclusive Photos
The Secret Holy Well Of Menacuddle, Cornwall And The Druid's Chair
Magical Walk With Daphne Du Maurier To The Gribbin

For more photos and posts of Cornwall go to: Mike's Cornwall