The Lessons From The Argonauts 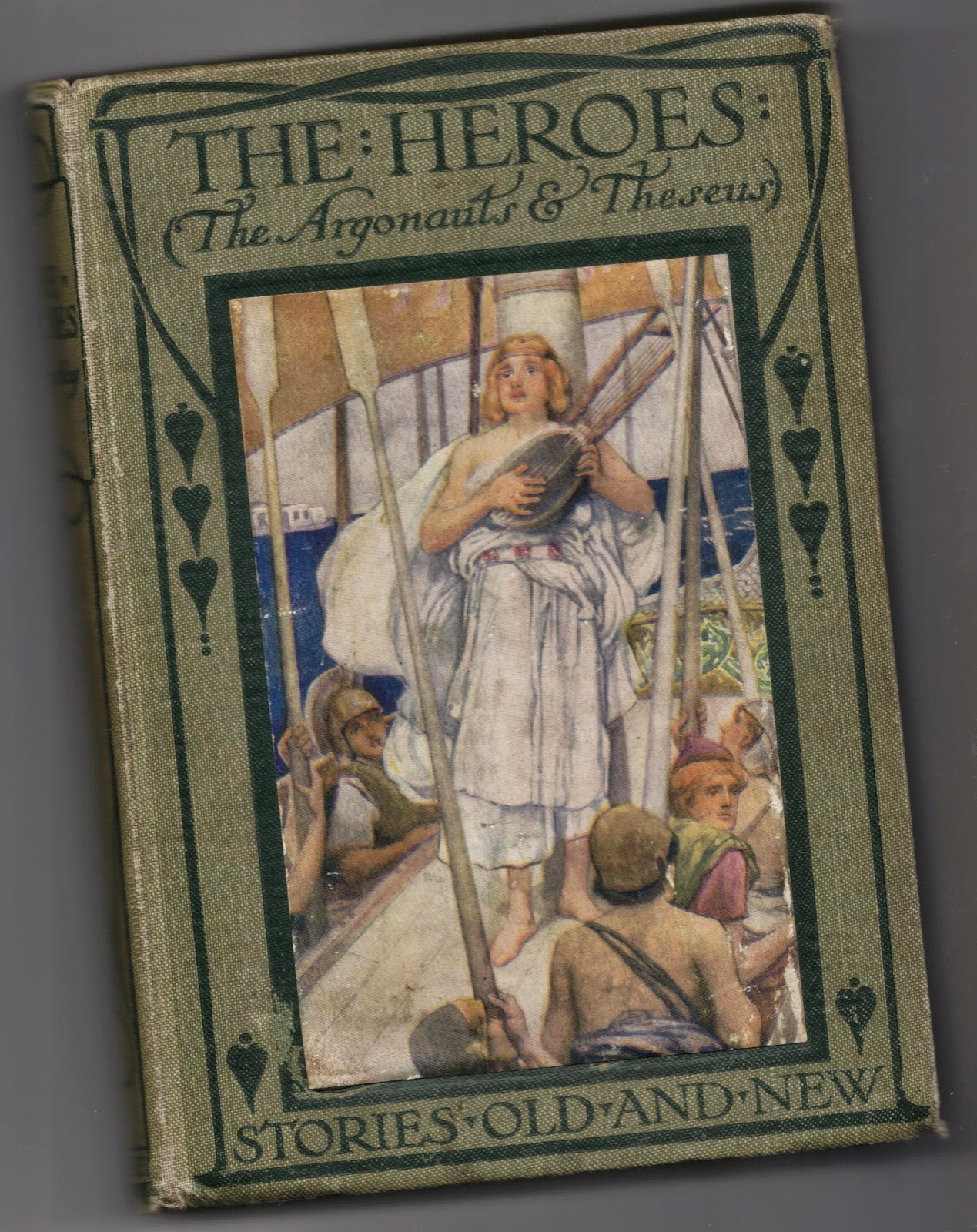 I have written previously how I like to buy old books at Flea Markets and the like. Amongst my recent purchases was something called The Heroes -The Argonauts & Theseus.

Despite the title this is a book for children and it struck home to me how different popular literature for children is today. The book was first published about 1900 but the inside has a neatly written dedication "To Willie from Uncle Charlie Jan 1st 1922." 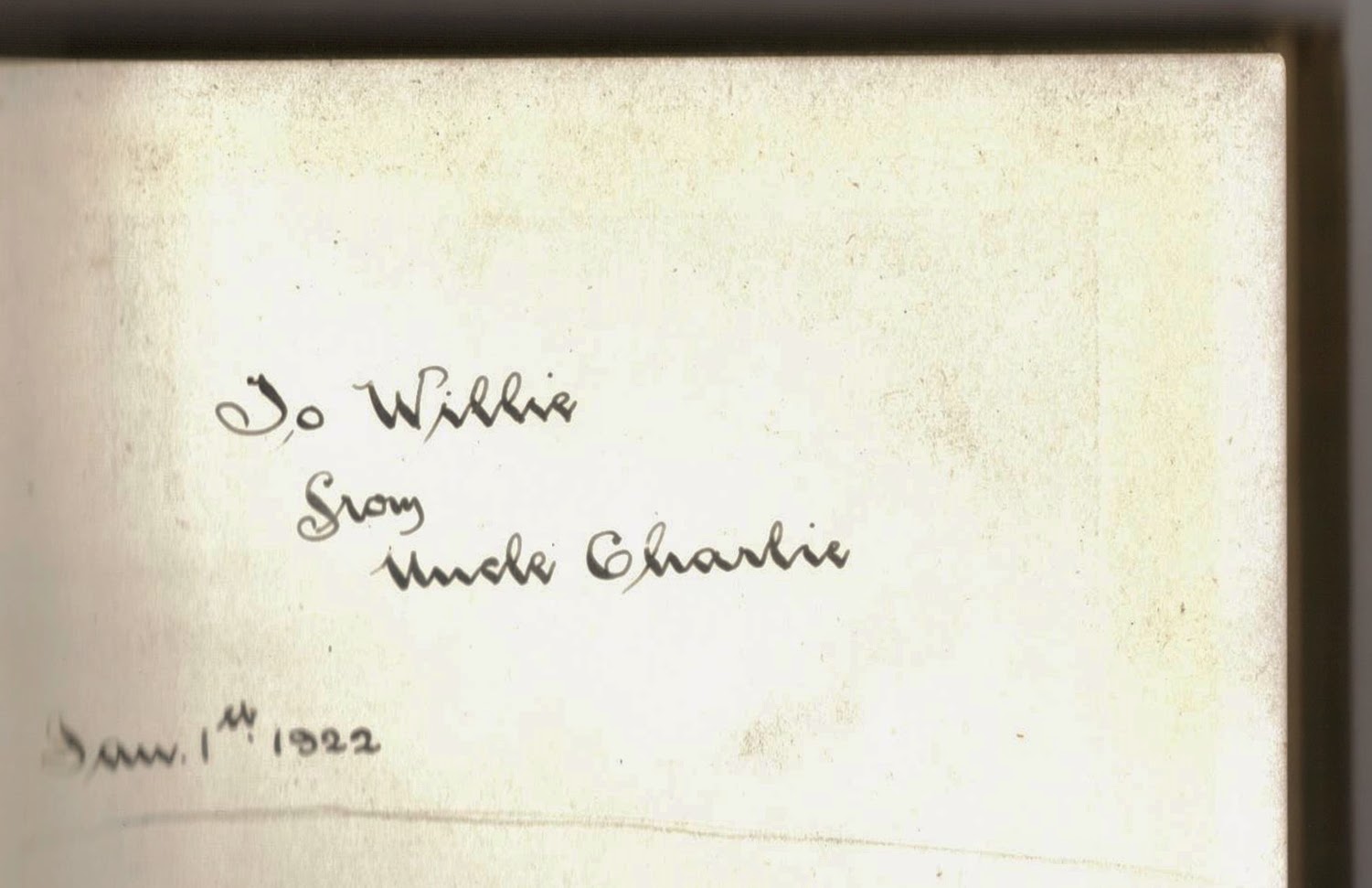 The difference in styles can be seen from this excerpt from the first part of this book.


"The noblest deeds which have been done on earth have not been done for gold. It was not for the sake of gold that the Lord came down and died, and the Apostles went out to preach the good news in all lands. The Spartans looked for no reward in money when they fought in Thermopylae; and Socrates the wise asked no pat from his countrymen, only caring to make men good.

And there are heroes in our days also, who do noble deeds, but not for gold. Our discoverers did not go to make themselves rich when they sailed one after another into the dreary frozen seas; nor did the ladies who went to drudge in the hospitals of the East, making themselves poor, that they might be rich in noble works.

And young men, too, did they say to themselves, "How much money shall I earn?" when they went out to the war leaving wealth and comfort, and a pleasant home, and all that money can give, to face hunger and thirst, and wounds and death that they may fight for their country? No, there is a better thing than life itself; and that is, to have done something before you die, for which good men may honour you, and God your Father smile upon your work."

Compare this to today's love for wealth, celebrity, five minutes of fame, fashion and possessions. Young children have such different influences nowadays. I'm not saying it's all bad, everything changes but - well, it's ... different. Different attitudes and so on. I won't ramble on, but this is the final paragraph from the book.


"So it is still, children, and so it will be to the end. In those old Greeks, and in us also, all strength and virtue come from Gold. But if men grow proud and self-willed and misuse God's fair gifts, He lets them go their own ways, and fall pitifully, that the glory may be His alone. God help us all, and give us wisdom, and courage to do noble deeds! but God keep pride from us when we have done them, lest we fall, and come to shame!"

Other Recent Random Posts:
The Mysterious Dogon People And The Knowledge They Learned From The Fish-Like Aliens
The Giants Of Tenerife Left Over From Atlantis
The Coincidence Of Meeting 9000 Miles From Home