Nearly A Beautiful Ending As She Glimpses Heaven 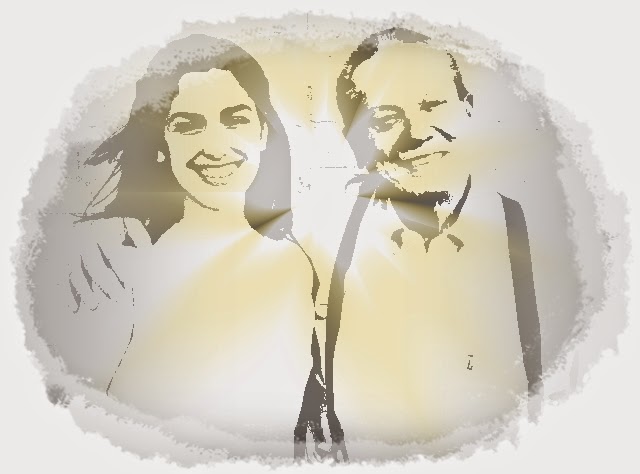 The following experience is by Hollie Beattie and describes - well I'm not exactly sure, but it could have been a glimpse of heaven. See what you think.


"One evening in Italy, several years ago, I was visiting a friend and her boyfriend. We were chatting and drinking some wine when I got up to go to the bathroom.

I remember switching on the light then hearing a loud noise. Later, I would discover this was the sound of by body falling to the ground and hitting a metal bin under the sink. I'd fainted.

Suddenly I was aware of taking a step to the left and being in another place and, there in front of me, was my late paternal grandfather.

We weren't particularly close and I was surprised to see him - but there was a feeling of love that was quite overwhelming. He took me under his arm and started to show me around

There were fields and houses and people - so far, so ordinary - but the feeling of peace, of coming home, was indescribable. Then I heard a voice saying, 'You're not going to remember this,' and it felt like I was falling back into my body.

When I came to, I was lying on the bathroom floor, looking at my friend and her boyfriend, who were yelling frantically.

They had come into the bathroom and found me passed out and not breathing, and they'd performed mouth-to-mouth on me. They were desperate for me to go to hospital, but I was so unnerved that I refused.

I remember shaking with fear. Although that place had been peaceful while I was there, I didn't want to go back.

Now, with the passing of time, I feel more peaceful about it. While I'm not sure there is life after death, it has helped me to think there is some form of beautiful ending."

It's interesting how Hollie doesn't necessarily see her experience as being proof of an afterlife.

Other Recent Posts:
The Weird Case Of The Volcano Which Popped Up From A Corn Field
The Coincidence Of Finding Money Against The Odds
The Mysterious Dogon People And The Knowledge They Learned From The Fish-Like Aliens

Email ThisBlogThis!Share to TwitterShare to FacebookShare to Pinterest
Labels: Heaven, OBE, Out of Body Experiences