The Red Rose And The Pure Coincidence 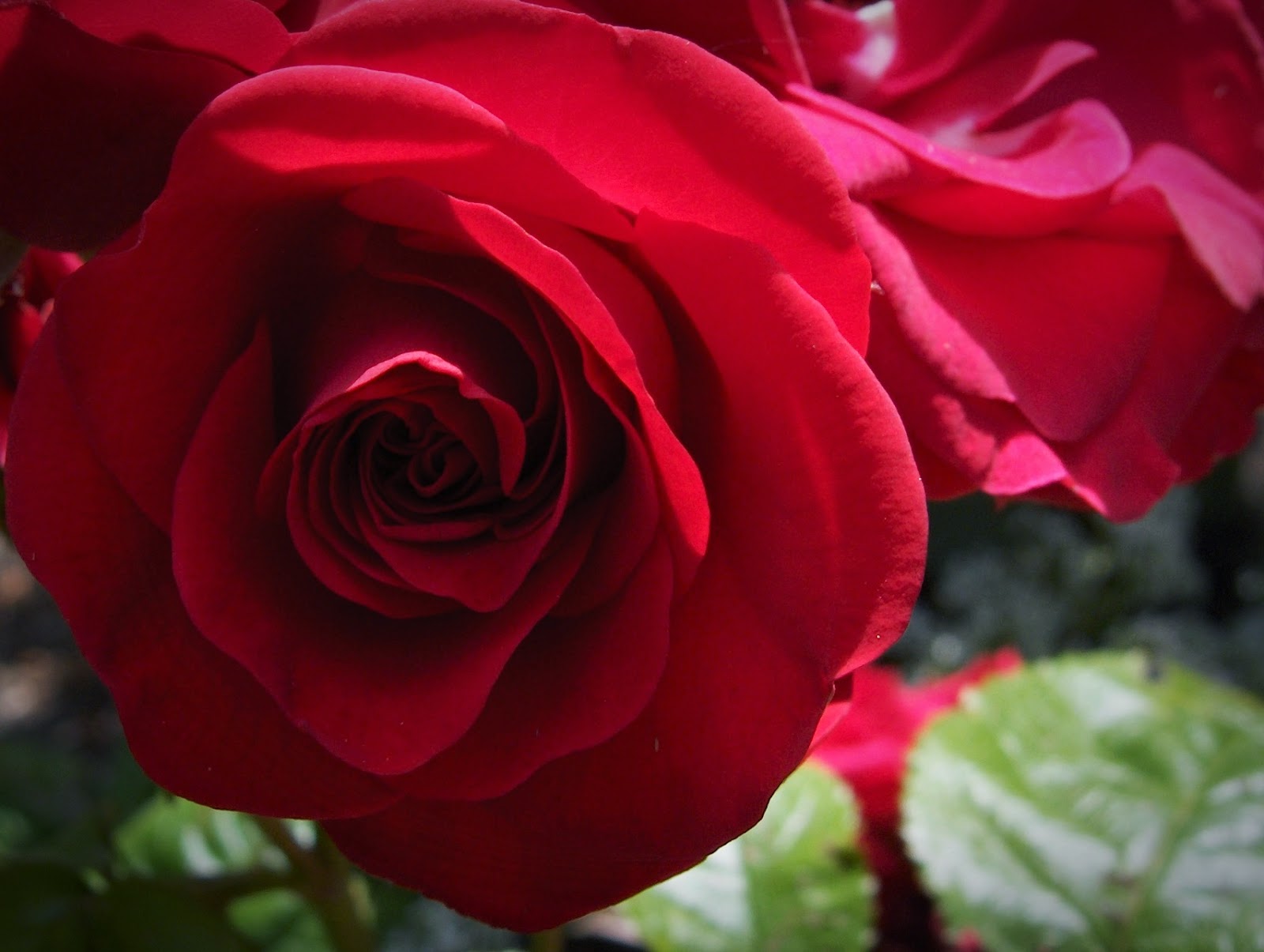 With Valentine's Day approaching here's a story of pure coincidence and, of course, romance.


"How I met my wife Aggie is a pure coincidence.

It goes back a long time when I first went to Chicago to work. I had a job with a big department store in their complaint department, which required me to write a lot of letters.

One of these was to a girl named Aggie. It seems she had a complaint about some flower seeds she had bought. Well, I straightened out the difficulty - 25 cents worth, I think it was - and she wrote back a chummy letter thanking me for my attention. So I wrote back to her thanking her for her letter thanking me. I must have mentioned something about flowers, because a few days later I got another letter from her saying that she was very much interested in roses.

So I suggested that she buy our latest book on the subject. She did. She wrote me then, thanking me for my - oh, you know how it was by now. We weren't talking roses.

We finally got it all arranged. I was to meet her at the Union Station, and in honour of our first acquaintance through the seeds, she was to wear a big red rose.

The day came when I was to meet her, and I got all dressed up and went to the station and started looking for Aggie. Well, the first thing I spied was this girl standing there wearing a big red rose, and what a knockout she was! I knew right away that she was the girl for me.

"Hello, Aggie," I said, and she kind of looked surprised for a minute, then said, "Why, hello." I thought she acted strange, but without further ado I picked up her bag and started toward the cab stand.

She looked a little bewildered, but didn't say anything until we got to the curb. Then she asked me how I knew who she was. "Why," I said laughing, "I could tell by the big red rose you're wearing."

She looked at me a minute, and ever since I've thanked my stars for my honest face, because she didn't get mad, but burst out laughing. "If you didn't look so much like an honest man I'd call that cop standing over there." she said laughing. "This rose is as yellow as a dandelion."

Well, I guess I turned as red as the rose should have been, but I had the presence of mind enough to ask her to come to dinner anyway so that I could explain everything. She did and that's how the pure coincidence of her name and my being colour blind introduced me to my wife."

More Romance Coincidences:
Classic Coincidence: She Fell From Heaven And Landed At His Feet
Coincidence Of Meeting With First Love
Follow The Signs To Marriage And Happiness Coincidence