Immortality By Souls And Minds Being Downloaded To Computers 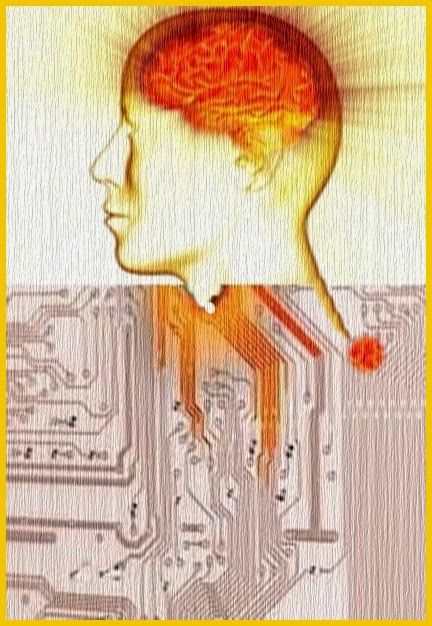 This post may well seem a bit far fetched but I was thinking about how computers are taking over our lives and how reliant we are on them - that's not the far-fetched bit! Then I remembered, goodness knows why, Uri Geller's 'authorised biography' from the early 1970s.

In this book Uri, along with the writer of the biography, supposedly has contact with UFOs. They would chat away with the 'beings' in the vehicles. It seems that the 'beings' were computerised, So the writer, Andrija Puharich asked them:

"With respect to your computerised format, where is the real intelligence behind you?"


"The real intelligence behind us are is ourselves. We have passed our souls, bodies, and minds into computers and moved several of millions of light-years backwards towards your time and dimension. In due time we shall receive all material coming back to our main centre which is zoned into a different dimension than yours.

The different dimension lies beyond the so called star, and so called god, so called planet that you call the sun. It is millions of light-years backwards into the dieshold [unknown word] of the ages. That is where we are originally in. The voice [no, not the television show!] that you hear now has been sent many, many billions of light-years ahead of time." Source: Uri by Andrija Puharich

Okay, a load of codswallop  you may say. But, one day, could our souls and minds be downloaded to computers? Immortality, but in a different format! Just think how already we are getting more and more interlinked with computers. Who knows what the future may hold ...

Other Recent Posts:
Ghostly Sightings In New York 1888
Glimpses Of Cornwall
The Red Rose And The Pure Coincidence