The Mysterious Suicide And Coincidence Of The Silk Clad Actress 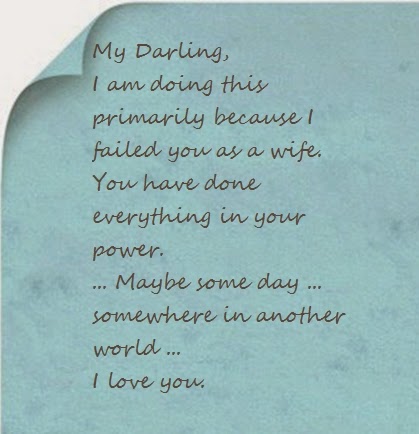 On April 25, 1937 the beautiful 25 year old actress, Mrs. Helen Kim Mont, committed suicide. She was found unconscious, clad only in a slip, silk stockings, and shoes. A gas tube was in her mouth. She had only been married for one month, though newspaper reports say she and her husband had quarelled the night before. 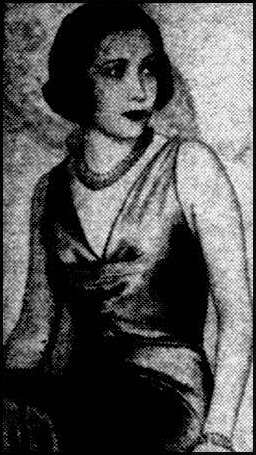 Such things sadly happen but police, at the time, said there was a coincidence attached to her death - the actress had an unintentional audience for her grand finale.

By 'chance' a chain letter had been sent out inviting people to a cocktail party at the address where the actress lived - and for the same day as her suicide. Part of the letter read:


"You are cordially invited to a mystery cocktail party in honour of someone you know. It will be the most unusual and amusing party ever held in New York. ... make two copies of this letter immediately and mail them to two friends ... be sure they will not recognise your handwriting ... Do not talk about this letter."

Around 100 recipients of the letters arrived at her Park Avenue apartment in New York, and it was this that led to the discovery that "the shapely brown-haired girl had died from stove gas."

Helen Kim left a suicide note, scrawled in pencil on pink and blue stationery. A few details of the note were released:

This is the proverbial note. I am doing this primarily because I failed as a wife. You have done everything in your power. I couldn't ask for a better husband.

... Maybe some day - somewhere in another world - I love you.

I have so many things to say to you - because I love you and won't see you for a long time ... I'm sorry to cause you notoriety... See that mother gets my insurance.

My pet, remember they're playing my favourite opera - I guess I'm all wrong with my ideals I can't change - so - the music is lovely - listen to it Sunday - you know when."

So, the party and the suicide were a coincidence - but it seems that Helen Kim led a colourful life. For example The Daily News wrote of her


"Mrs. Mont was a graduate of the University of Southern California, Berkeley. While a student there she was the lone witness to the suicide of Robert Carroll Pew, 35-year-old writer and poet, in her Los Angeles apartment. Lifting a glass of poison, Pew drank a toast of death to her, dying at her feet. He had followed Miss Kim from the Orient to Los Angeles. The two met in Honolulu."