Grandson Had A Message From His Deceased Grandmother 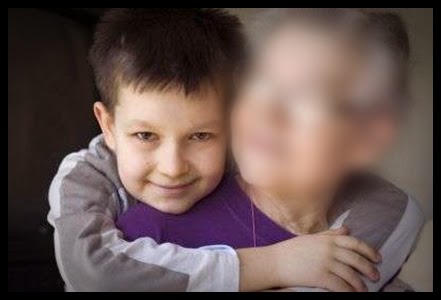 Here's another short story about a message from beyond the grave.


My mum sadly passed away in 2006. I rang my daughters that evening to tell them the news.

The next morning my eldest daughter texted me to say that my grandson, who was three at the time, came into the room that morning, not knowing that Grey Nanny (his name for her) had died. He called me Nanny Bells.

He said, "Grey Nanny said that you must tell Nanny Bells that she isn't to worry, as she is home now!"

It's often said that young children are more sensitive to messages of this nature, but most would probably write them off as fiction or coincidence. It's interesting to really listen to children, sometimes they are more aware than us supposed adults.

Other Random Recent Posts:
Phone Call Reveals Strange Coincidence
Half Human, Half Beast With Great Bat-Like Wings
Immortality By Souls And Minds Being Downloaded To Computers